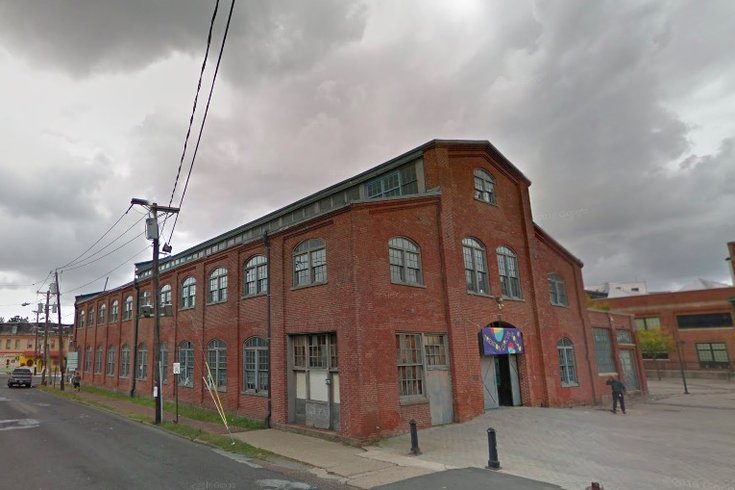 Roebling Wire Works in Trenton, N.J. A shooting occurred here during a 24-hour art festival, injuring 22 and leading to one fatality.

A second suspect has been charged with the mass shooting that took place early Sunday morning at the annual Art All Night festival in Trenton, New Jersey.

Davone White, 26, is charged with unlawful possession of a weapon and related weapons offenses.

Another suspect, 23-year-old Amir Armstrong, was charged Sunday with unlawful possession of a weapon. Armstrong currently is hospitalized and in stable condition, as is White.

A third person who police say was involved in the shooting, 33-year-old Tahaij Wells, was shot and killed by police during the incident.

Wells' is the only reported death from the shooting, which injured a total of 22 people when gunfire broke out around 2:45 a.m. on Sunday. The 24-hour festival was being held in the Roebling Wire Works building in downtown Trenton. About 1,000 people were in the area at the time.

Investigators said the shooting was caused by disagreements between neighborhood gangs. Shortly before the gunfire began, several fights were reported inside the venue and officials reportedly advised event organizers to shut down the event.

NJ.com reported Monday there had been some signs of potential foul play prior to the shooting on social media. According to Councilman-elect Jerrell Blakely, an anonymous account posted Saturday to Facebook, "Please please DO NOT GO TO ART ALL NIGHT! THEY WILL BE SHOOTING IT UP!"

The remainder of the event was canceled immediately after the incident. There is no word yet on whether the event, which was in its 12th year, will continue in 2019.