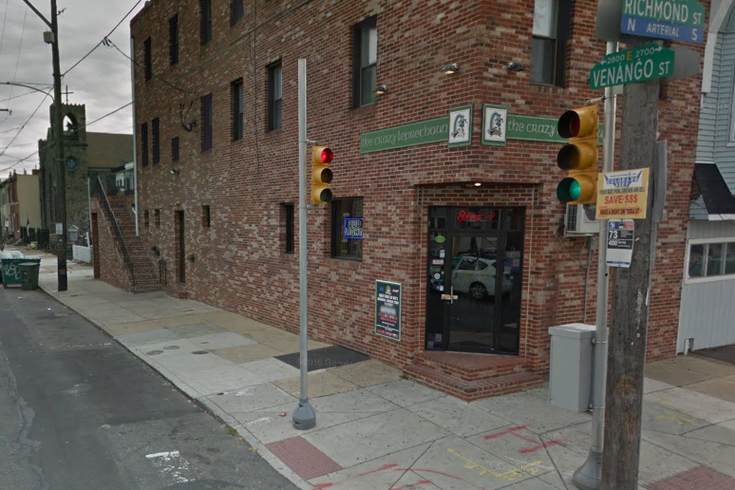 The Crazy Leprechaun in Port Richmond.

Police are investigating a violent incident that left one person dead and another injured in the early hours of 2017 at a Port Richmond bar, according to media reports.

The encounter occurred Sunday around 2:15 a.m. at The Crazy Leprechaun located at 3589 Richmond Street.

The Philadelphia Police Department said a security guard fatally shot a man who had attacked him after the bar had closed, FOX29 reports. The man had left the establishment but returned to use the bathroom. However, the guard denied him reentry.

According to 6ABC, the 31-year-old man assaulted the guard with The Club, a steering wheel lock for automobiles. The guard, who sustained a punctured lung in the attack, brandished a firearm and shot the man.

Both men were transported to local hospitals where the guard is in critical but stable condition and the man was later pronounced dead.

Police have not released the identities of anyone involved in the incident and have not filed any charges.