Concerts Game Of Thrones
by 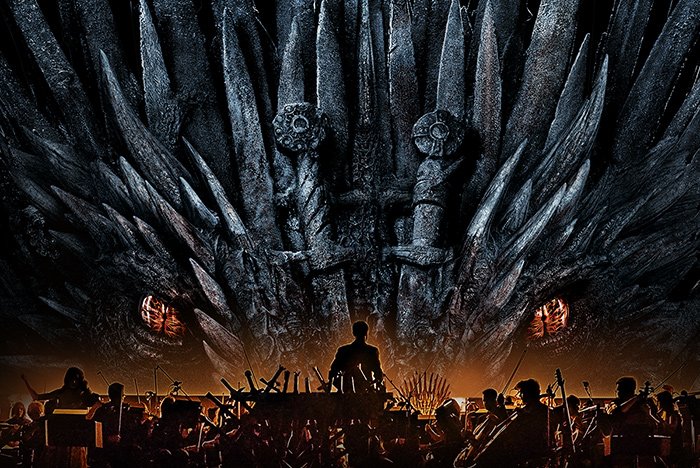 The critically-acclaimed “Game of Thrones Live Concert Experience” is returning to Philadelphia this fall with newly added songs and visuals from the series’ 8th and final season. Join other die-hard fans at TD Pavilion at the Mann on Thursday, September 12 to relive some of the show’s most memorable moments. Tickets are on sale now.

Having conceptualized the concert several years ago, Emmy Award-winning composer Ramin Djawadi has reworked and redeveloped the musical and visual elements of the concert to create a brand-new live experience that now encompasses pieces from all eight seasons of the critically-acclaimed HBO series. The audience will be immersed directly into the realms of Westeros and Essos through striking visuals while a full orchestra performs fan-favorite pieces, such as “The Night King” theme.

Experience the excitement, terror, and heartbreak of Game of Thrones all over again. Get your tickets to this legendary show now.