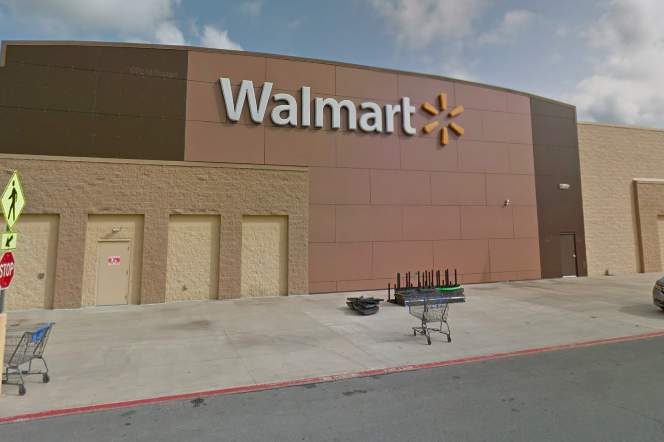 A Walmart employee with cerebral palsy will keep his job in Central Pennsylavnia after new company policies had threatened to push him out of the position he's held for years.

Adam Catlin, 30, has been a greeter at the Selinsgrove Walmart since he was in high school.

RELATED: Philadelphia's interns will now be paid to work at mayor's office

The company recently revised its policies to redefine the position and add physical responsibilities that would make it impossible for Adam — who is legally blind and relies on a walker — to continue in his role.

On Friday, Holly Catlin shared the news that her son will remain at Walmart with a modified position starting. Instead of serving as a greeter, he will now work in the store's self-checkout area, the family told PennLive.

"We are very much in awe and very humbled at the amazing support and love poured out nationwide, during this time," Catlin wrote. "You hear so much about all the bad in the world, let me just say, this world has so much good in it. And each one of you are that good."

Holly Catlin said her son will start at his new position on April 27.