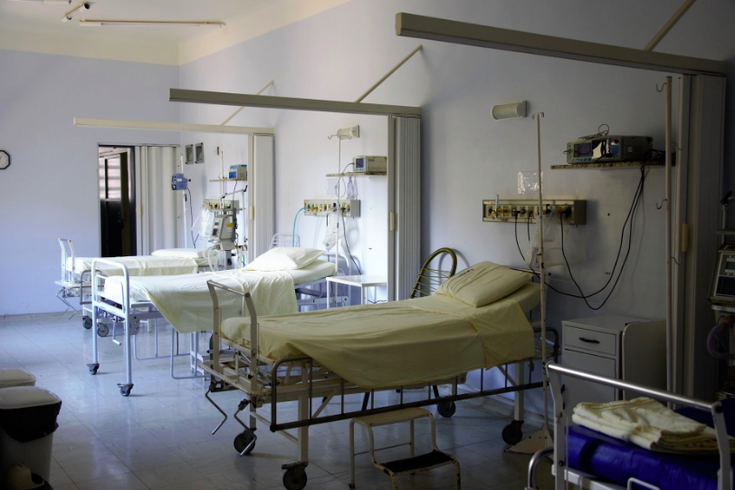 Deaths caused by sepsis are declining in Pennsylvania even as the infection remains one of the most common reasons for hospitalizations in the state.

Fewer people are dying from one of the leading causes of hospitalization in Pennsylvania, health department officials announced this week.

The mortality rate for sepsis, a blood infection that attacks the body's tissues and organs, has improved in Pennsylvania over the last year thanks to greater awareness and the implementation of evidence-based protocols.

“Sepsis was the second most common reason for hospitalization in the state last year,” Secretary of Health Dr. Rachel Levine said. “However, as hospitalizations for sepsis have increased, hospital mortality rates have decreased. This lets us know that we are doing a better job of diagnosing sepsis and decreasing mortality.”

Sepsis occurs when an already-present infection in one area of the body triggers a chain reaction that can lead to tissue damage, organ failure and death if left untreated. Signs and symptoms include confusion, shortness of breath, extreme pain or clammy skin.

Medical professionals in Pennsylvania have taken several steps to combat sepsis, including a new emphasis on early detection, education and data.

Officials are reminding health care professionals and the public to practice good hygiene by washing hands and keeping cuts clean and covered until they are healed.

“Even though we are making progress in battling sepsis, there is still a lot of work to be done,” Levine said. “We are continuously working to find ways to increase awareness and treatment of this disease, which is why it is essential that all hospitals have evidence-based protocols in place."