The incident took place at 1:45 a.m. Sunday near Eighth and Market streets 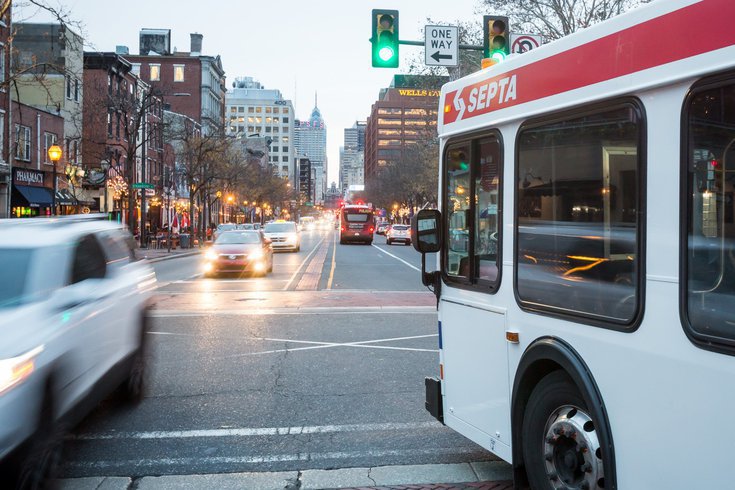 Update (12:35 p.m.): Police have arrested the man who was wanted for allegedly assaulting a woman for refusing to give up her seat on a SEPTA bus in Center City on Sunday morning, NBC10 reported. The suspect has not been identified. Possible charges have also not been made known yet.

SEPTA police are asking for the public's help in finding a man accused of attacking a woman who was riding a bus in Center City.

MORE: Philadelphia could eliminate lead from drinking water in its schools by 2025

The man approached the woman and demanded she give up her seat, police said. When she refused, the man allegedly punched her in the face and pushed her before fleeing the scene.

The woman was taken to Thomas Jefferson University Hospital, where she was treated for non-life-threatening injuries.

The woman is two months pregnant, CBS3 reported. Her identity was not released by police.

The man was last seen wearing a black coat over a dark blue hooded sweatshirt, blue gloves and black pants. He was holding a white plastic bag. 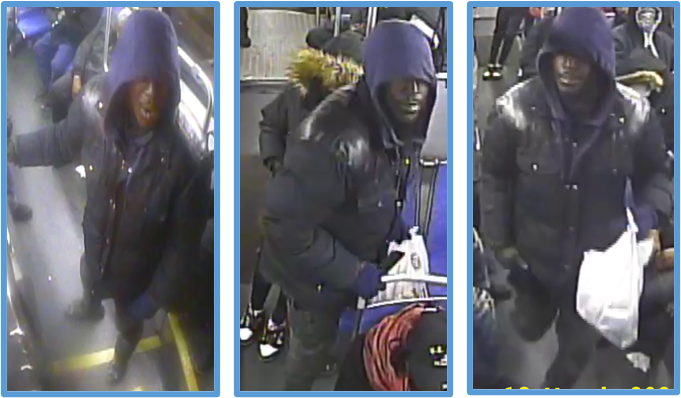