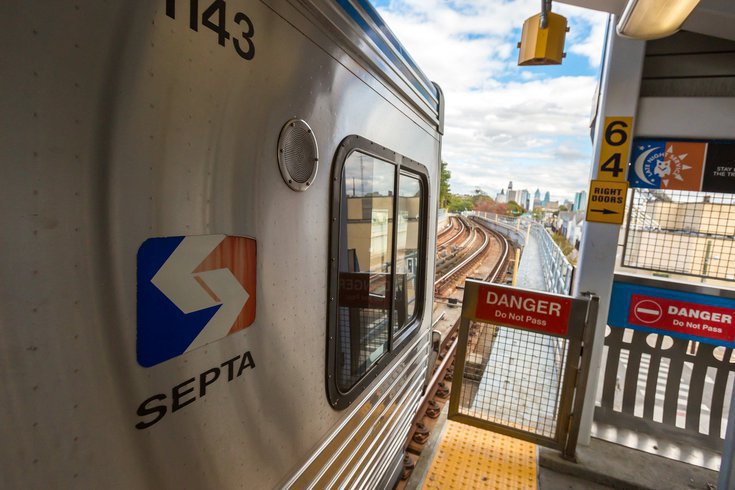 Commuters from SEPTA's outlying service areas are in luck. The transportation authority avoided the possibility that employees with one of its suburban unions would walk off the job by reaching a tentative agreement on Thursday for a two-year contract.

SEPTA spokesman Andrew Busch confirmed Thursday that SEPTA and union negotiators had come to the tentative agreement, which includes 3% annual raises, a continuation of current healthcare and pension benefits and the addition of Juneteenth as a holiday.

SMART's members have not yet voted ratify the new contract, Busch said this would happen in the coming weeks. In the meantime, SEPTA's current contract with the union, set to expire after midnight on Friday, would continue to be honored until the new one is approved by union members.

Other benefits for the SMART 1594 members in the new contract include a one-time pandemic payment calculated based on the hours an employee worked between March 15, 2020, and March 15, 2021. For each hour worked during that period, union members will be paid $1 with a maximum total payout of $2,200.

"They kept people moving to essential jobs and services" without service disruptions throughout the pandemic, Busch said.

SMART's President Bruce Cheatham had no comment on the new contract when reached Thursday afternoon.

The agreement with SMART is essentially the same as the one SEPTA reached with Transit Workers Union 234 last month, which represents most of SEPTA's workers operating within city limits. SMART represents workers on lines once owned and operated by the Philadelphia Suburban Transportation Company, which held out on selling its holdings to a consolidated SEPTA system until the 1970s.

Still, mechanics working on what was once known as the Red Arrow Lines, a nickname for Philadelphia Suburban's service gleaned from its winged red arrow logo, are represented by TWLU 234.

SEPTA riders have not had to navigate a union strike since 2016, when TWU 234 walked off the job for six days. It would be the fourteenth strike in SEPTA history.