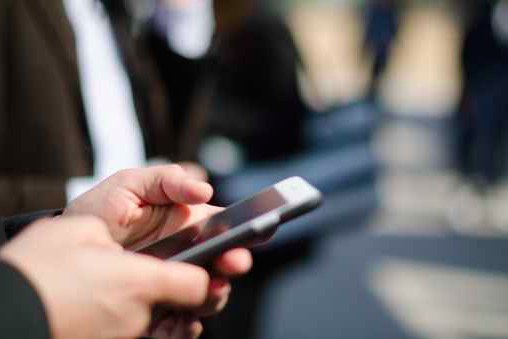 Sexually charged text messages are not just the worrisome pastime of promiscuous teens, according to a team of researchers at Drexel University who surveyed 870 people between the ages of 18 and 82.

The study, conducted by Drexel's Women's Health Psychology Lab, found that 88 percent of survey participants had sent a 'sext' at some point in their life.

Of that 88 percent, about 75 percent said they sent such messages while in a committed relationship and 43 percent had done so in a casual relationship. Another 12 percent admitted 'sexting' in a cheating relationship, said Emily Stasko, one of the researchers involved in the study.

Stasko suggested that the negative perception toward 'sexting' was not necessarily well founded.

“Most research looks at sexting as something that’s dangerous,” Stasko says. “But if it’s only bad then people wouldn’t do it as much as they do.”

Despite perceptions that 'sexting' can lead to risky sexual behavior and negative health outcomes, the study findings suggest that it can be an important part of a robust relationship with higher sexual satisfaction.

Possibly because it is not a face-to-face discussion, 'sexting' may create another open channel of communication that enables partners to express themselves with fewer reservations and fear of an immediate reaction.

Just make sure you have a passcode on your phone.