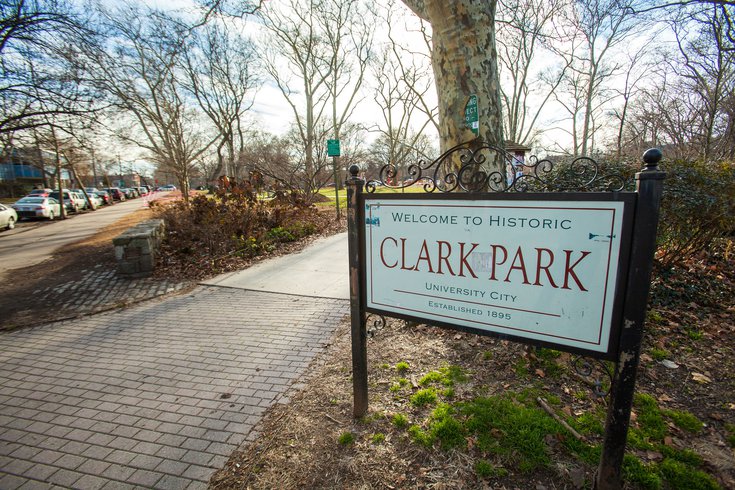 Shakespeare in Clark Park is back this summer with 'The Taming,' a modernized adaptation of two comedic plays in one night. The Bard's 'The Taming of the Shrew' will be paired with John Fletcher's response play, 'The Tamer Tamed,' with West Philadelphia community members included in the production. The show runs from July 27-31 and each free show begins at 7 p.m.

Shakespeare in Clark Park is set to return this summer with "The Taming," an adaptation of two comedic plays in one night.

The creative team that has organized professional performances of Shakespeare plays at the West Philadelphia park since 2005 will perform one of the playwright's most popular comedies, "The Taming of the Shrew." The play is being paired with "The Tamer Tamed," a counterpart to Shakespeare's play written 15 years later.

The free theater show begins at 7 p.m. each night from July 27-31 in Clark Park, at 43rd Street and Chester Avenue. Fully vaccinated visitors can register for reserved seating. In the event of inclement weather, the show will be moved to The Prince Theater at the Annenberg Center for Performing Arts on UPenn's campus.

Both plays explore themes of love, patriarchy, and domestic violence. Shakespeare in Clark Park held community engagement workshops through the spring to shape the adaptation, eventually hiring eight community members to perform, further influencing the tone of the play.

Charlotte Northeast, playwright and adaptor of "The Tamer Tamed," noted that the community's direct influence on the play is one of the most important parts of the performance.

A post shared by Shakespeare in Clark Park (@shakespeareinclarkpark)

Northeast worked closely with Kathryn McMillian, director of "The Taming of the Shrew," in order to blend the plays into a singular performance.

Act II of the play, "The Tamer Tamed," is directed by Ang Bey, who hopes that the show "will preserve the theme of femme and women's liberation, love, and bravery, while also serving as a love letter to the Black community and culture that makes West Philadelphia West Philly."

At the center of Shakespeare's "The Taming of the Shrew," Petruchio meets Kate, who is unwilling and reluctant to marry him. Through a series of abuse tactics and torment, Petruchio eventually "tames" Kate, who agrees to marry him and become an obedient wife.

In Fletcher's response to the play, Kate has died and Petruchio has gotten remarried. However, Maria is even more resistant to Petruchio's controlling behaviors than Kate was at the beginning of the original play, and eventually ends up "taming" him.

Shakespeare in Clark Park will put a spin on both of the plays, blending them together as a way to "explore all the ways we might clash with Shakespeare's original text." In the modern spin, "The Taming of the Shrew" is set in the 1960s, while "The Tamer Tamed" is set in the 1980s, updating the gender dynamics of the 1600s for a more recognizable story.

If the show is moved to the Annenberg Center, all guests must have a reservation and must show proof of COVID-19 vaccination before being allowed inside the venue.

Shakespeare in Clark Park: 'The Taming!'