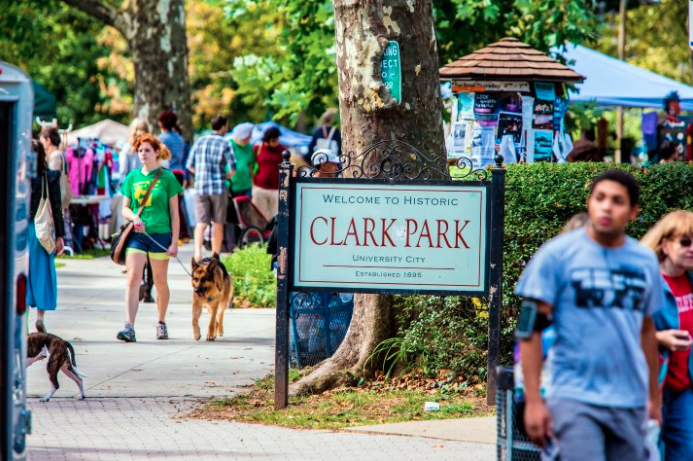 On five nights this July, the theater company will perform the tragedy "King Lear" for audiences. The play investigates madness, power and humanity.

In "King Lear," an unhinged king divides his realm among his three daughters, offering the largest share to the one who loves him most. His eldest two follow his request for a show of love, but his other daughter does not, so he disowns her.

The move sets off a series of tragic events and subjects the entire kingdom to upheaval.

For the production, remember to bring a blanket to sit on and you may want to pack a picnic as well. Each evening, from Wednesday, July 24, through Sunday, July 28, the free show will start at 7 p.m.