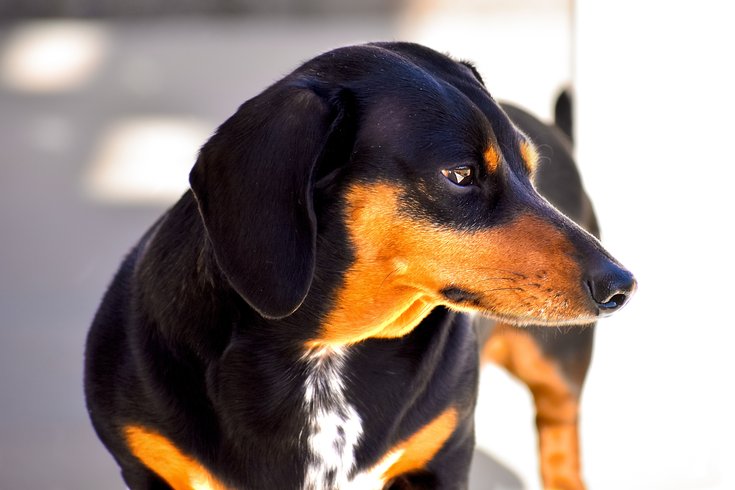 Photo by Izumi Jones/ on Unsplash

The Great Wiener Dog Race hosted by Lucky's Last Chance in Manayunk is happening in July.

Read More
UPDATE: Aug. 9: The Great Wiener Dog Race at Manayunk's Pretzel Park will take place Wednesday, Sept. 4. More details available here.
UPDATE July 17: The race has been postponed due to weather. You can read the full statement from event organizers here. The new date has not been announced yet.

The Great Wiener Dog Race at Manayunk's Pretzel Park is coming up on Wednesday, July 17. Dachshunds and mixed dachshunds will race each other while the crowd cheers on the speedsters, the slow-pokes and all the pets in between.

The annual event, organized by Lucky's Last Chance, serves as a fundraiser for the Philadelphia Animal Welfare Society (PAWS).

RELATED: "Stranger Things" dance party will have carnival theme to celebrate Season 3 | Check out hundreds of cars on East Passyunk Avenue | Manayunk Then and Now: 100 years of photographic history

At 6:15 p.m., the friendly competition will kick off, but animal lovers are invited to hang out beginning at 5 p.m.

By purchasing food and drink at The Great Wiener Dog Race, attendees will be doing their part to help PAWS save homeless pets.

Lucky's will be donating $1 from every hot dog on its special menu sold through July at both its Manayunk and Queen Village location to PAWS. On race day, the hot dogs will be available from Deke's Carry Out & Catering food truck, which will also sell some of its own food with proceeds going to PAWS.

In addition, there will be an East Falls Beverage beer garden at the park with 100 percent of sales from sponsored drinks going to PAWS. There will be beers from Neshaminy Creek Brewing Co., Terrapin Beer Co., Wissahickon Brewing Co. and 2SP Brewing Co., as well as Tito's Handmade Vodka.

As for dessert, Tubby Robot Ice Cream Factory will be on-site donating $2 per sweet treat to PAWS.

Gift bags and goodies for people and pets will also be handed out at the event and adoptable dogs will be there, too.