Shania Twain is performing in Philly this month 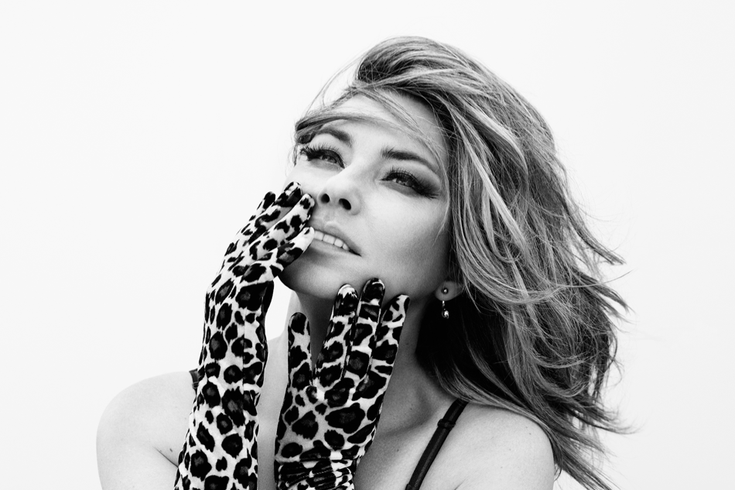 Shania Twain will be making a stop in Philly this month as she travels across North America on her Shania NOW Tour. The “Queen of Country Pop” is set to perform at the Wells Fargo Center on Thursday, July 12 at 8 p.m. Tickets are available now.

The Shania NOW Tour kicked off in early May and will continue throughout the summer in both the United States and Canada. Fans can expect to hear songs from the five-time Grammy Award-winning singer’s latest studio album, NOW, as well as all of the classic songs that brought her to megastar status. With more than 90 million albums sold worldwide, Shania Twain remains the top-selling female country artist of all time.

Get your tickets to see Shania Twain now.