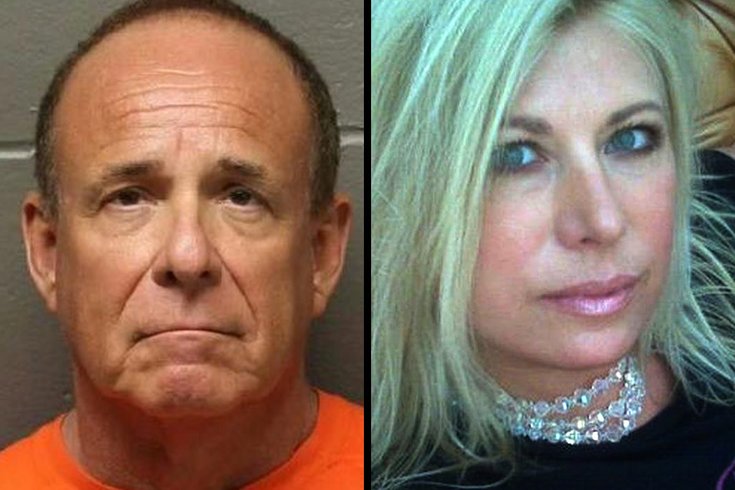 Dr. James Kauffman was arrested on a gun charge after investigators showed up at his Egg Harbor Township office as part of an apparent investigation into the 2012 murder of his wife, Linwood talk show host April Kauffman.

A judge has ordered a Jersey Shore doctor who brandished a gun when investigators came to his office last week held until trial.

Dr. James Kauffman's wife was murdered five years ago in their Linwood, Atlantic County home. Authorities were apparently investigating her death when the gun incident happened on June 13.

The murder of April Kauffman remains unsolved, but her husband, who had not even been asked to give a DNA sample until recently, was the focus of law enforcement searches last week at both his office and home.

Kauffman, an endocrinologist, had greeted officers at his Egg Harbor Township office while holding a 9mm handgun. He pointed the gun at himself.

After negotiations, he was taken into custody on weapons charges. 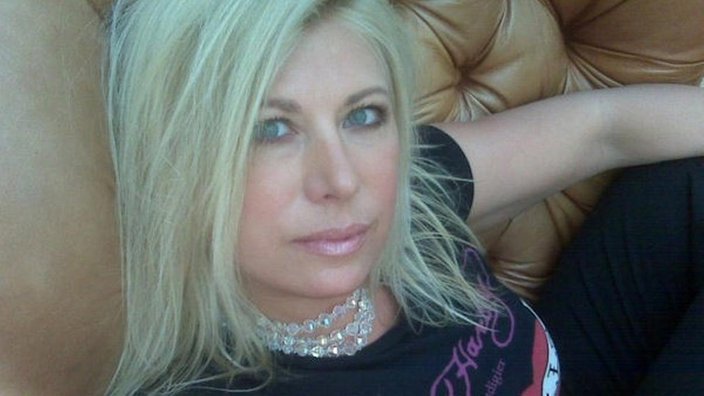 April Kauffman was murdered five years ago, but no one has been charged.

So far there have been no charges in the murder case.

An Atlantic County prosecutor argued Monday morning to keep the doctor in custody, despite a low risk assessment, due to his wealth, four homes in three states and frequent travel, including overseas.

Kauffman's lawyer, Ed Jacobs, has said he intends to appeal. The state has 90 days to move to indict Kauffman on the weapons charges.