Sixers break ground on the 76ers Fieldhouse in Delaware today

It will become the home arena for the team's G-League affiliate: the Blue Coats 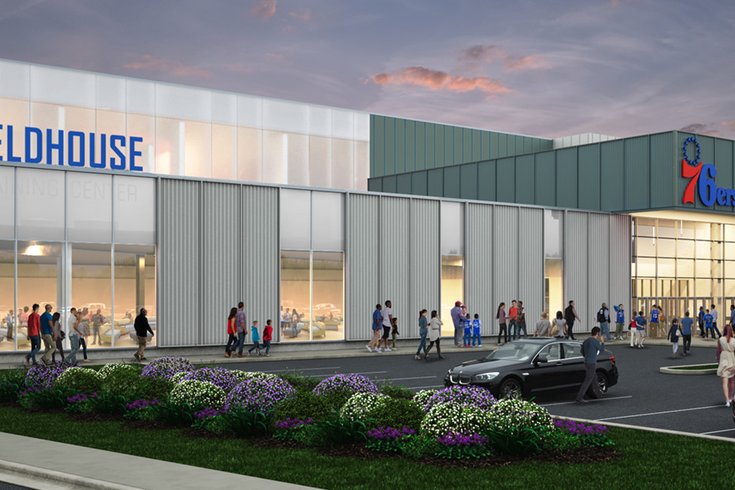 Rendering of the 76ers Fieldhouse being built in Wilmington, Delaware.

The facility eventually will serve as the home arena for the team’s G-League affiliate, the recently re-named Delaware Blue Coats.

Originally based in Utah, the minor league franchise was acquired by the 76ers in 2013 and moved to the Northeast.

The then-87ers had played their home games at the Bob Carpenter Center, also home to the University of Delaware basketball teams, through last G-League season.

Despite the NBA franchise playing its home games at the Wells Fargo Center in Philadelphia, both the Blue Coats and the Sixers now have training facilities located outside Pennsylvania. The Sixers practice in Camden.

Here are a few scenes from today's groundbreaking:

“We have an obligation and an opportunity to do something special - this is a city on the rise...this is an opportunity for all of us ... I live in downtown Wilmington, and I’m buying season tickets...” - @Sixers Pres. @ChrisHeck76 on @NBAGLeague @Blue_Coats new facility in DE pic.twitter.com/VGnWel1zcG

Also interesting: The new arena will be a downgrade in terms of capacity. The Bob Carpenter Center is a 5,100-seat arena, while the 76ers Fieldhouse will be a 2,500-seat arena.

The facility was originally announced late last November, and according to a release from that time, the plan for the facility is to include more than just a home court:

The team’s plan as of last November was to have the fieldhouse ready for the start of the 2018-19 G-League season. A representative for the 76ers did not immediately return a request for comment on whether that was still the target date.

Here are a few renderings showing what the arena might end up looking like, courtesy of the Sixers: 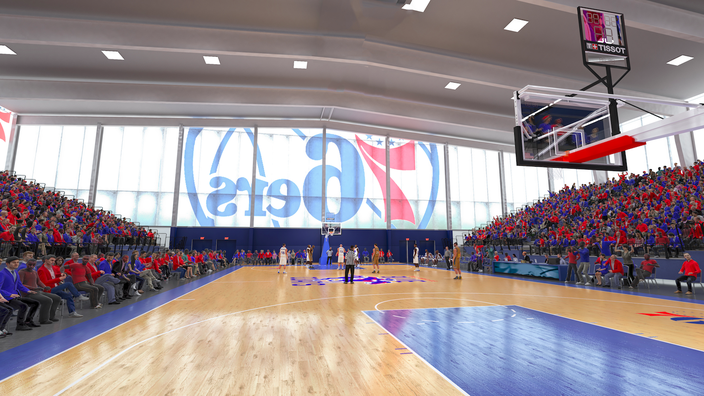 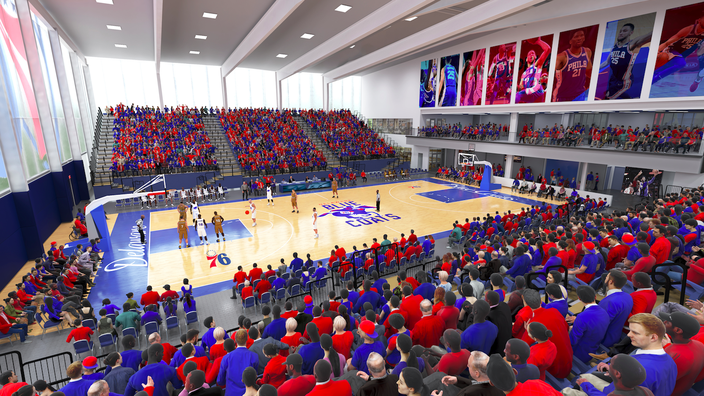 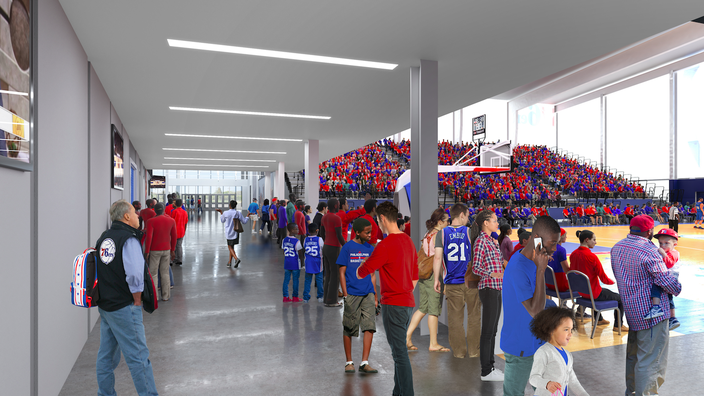