Sixers' game vs. Denver at risk of postponement as team waits on COVID testing results 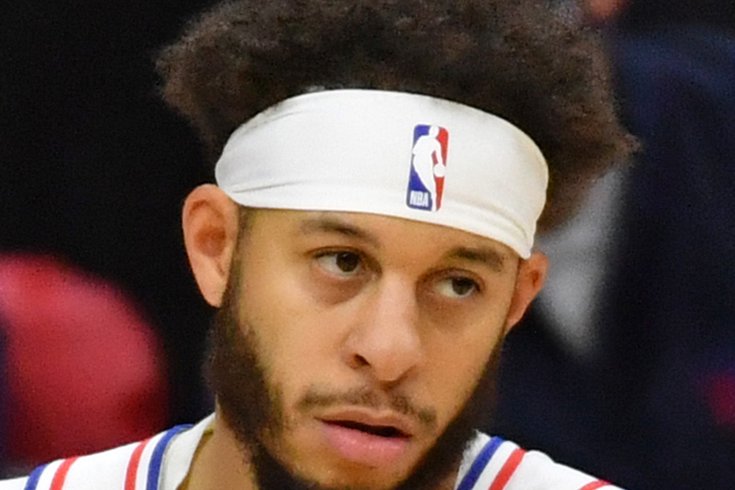 The Sixers' game on Saturday vs. Denver is in jeopardy following Thursday's positive COVID test for Seth Curry, with up to 11 of their players potentially being ruled out of consideration for the meeting with the Nuggets.

For a team to be able to play a game, at least eight players must be dressed and in uniform for the NBA to move forward. Four Philadelphia players have already been ruled out: Curry, Mike Scott (knee contusion), Furkan Korkmaz (abductor strain), and Terence Ferguson (personal reasons).

Seven Sixers players are currently listed as questionable for Saturday's game due to health and safety protocols: Joel Embiid, Tobias Harris, Danny Green, Shake Milton, Matisse Thybulle Vincent Poirier, and Paul Reed. In order for the game to go on, the Sixers would need at least two of those players to be cleared for action, a step that is still firmly in doubt at the time being.

The Sixers have remained in New York awaiting testing results after going through a new round of tests on Friday morning, in addition to carrying out contact tracing procedure, a team source confirmed Friday night.

As of right now, the plan is for for the team to bus back to Philadelphia at some point on Friday night, but the situation remains fluid as the team follows league procedure.