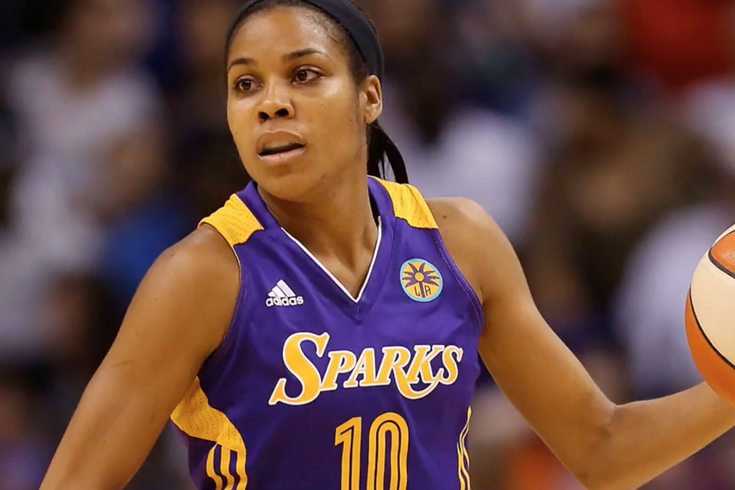 Lindsey Harding is leaving the Sixers for an assistant coaching position with the Sacramento Kings, three months after the Sixers promoted Harding from a scouting role to player development coach.

Sixers player development coach Lindsey Harding will leave Philadelphia for an assistant coach position with the Sacramento Kings, a little more than three months after the Sixers promoted her from a scout position to a coaching role, according to PhillyVoice's Kyle Neubeck

Lindsey Harding is leaving the Sixers after accepting a promotion with the Sacramento Kings, where she’ll become an assistant coach. Team is thrilled for her that she is getting this kind of opportunity.

ESPN's Ramona Shelburne was first to report the move.

Harding played college basketball for Duke, and was selected No. 1 overall in 2007 before spending time between six different WNBA teams during her pro career. She was named to the 2010 All-Defensive team.

Back in April, Sixers general manager Elton Brand said Harding's knowledge of the game is "impeccable" and said he didn't expect Harding to stay at the player-development level for long.

Turns out, he was right.