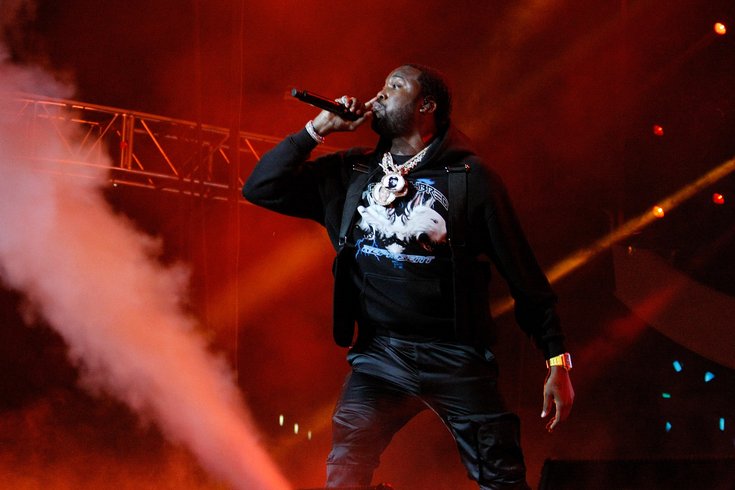 With similar aspirations heading into the 2019 NFL season, Eagles rookie Shareef Miller – a Philadelphia native – took to Twitter to ask Mill if he could, perhaps, fire the team up with some new music.

Mill, ever the crowd-pleaser, tweeted back and seemed to hint that something is indeed in the works:

The Eagles begin their regular season on Sept. 8, at home against Washington. If Mill indeed plans on releasing a new song before the game, ideally a few days ahead of time so fans know the lyrics, that means we could have a new track from Mill within the next eight weeks.

Last month, Mill said he was planning on dropping new music "in a few weeks". It's been five weeks and three days, and we are still empty-handed. Of course, delays are nothing new in the music industry: just look at the hoops Philly rapper Lil Uzi Vert has jumped through lately.

The Philly rap star released his most recent album, "Championships," last November, his first studio album since being released from prison last spring. The record was a lush, sometimes triumphant, often smart, 19-song opus, and probably the most consistent body of work of Mill's career.

Nothing will ever top the emotions tied to "Dreams and Nightmares (Intro)" and everything that went along with the Eagles' Underdog championship run, but some new fire (to use Miller's words) to soundtrack a season with great expectations could be extremely fun in its own right.