Rittenhouse Square's Parc named one of country's most scenic restaurants 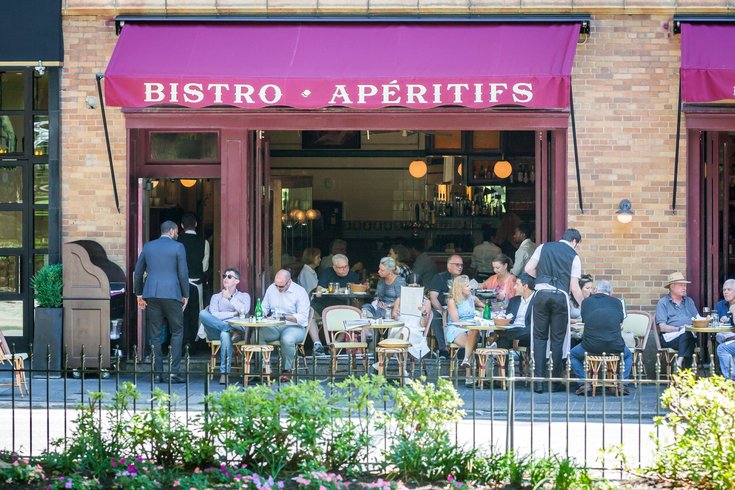 According to a new list from Food & Wine, based on OpenTable data, Rittenhouse Square's Parc has some of the best views of any restaurant in the country.

Between the open air glory of spring lunches and the quiet beauty of staring at a snowy city park during winter, Rittenhouse Square's cornerstone restaurant Parc offers up some of Philly's most beautiful dining scenes.

According to a new list from Food & Wine, based on OpenTable data, it's not just special in Philly: Parc has some of the best views of any restaurant in the country.

The Stephen Starr restaurant, which has called the corner of South 18th and Locust streets home since 2008, landed on the list of the 100 most scenic restaurants in the United States.

The data takes into account diner reviews from the beginning of last June through the end of this past May. The list only looked at restaurants with a specific combination of diner ratings, number of reviews, and regional ratings. Qualified restaurants then were ranked based on how many times the restaurant was tagged as having "scenic views" on OpenTable.

Pennsylvania racked up three different restaurants on the list: Parc, and two restaurants in Pittsburgh – Altius and Monterey Bay Fish Grotto – both of which make use of the western city's hills and river views.

In a way, Parc's nod feels more satisfying than either of Pittsburgh's selections. Anyone can put a restaurant on top of a hill, facing a river and a city's downtown, and call it "scenic." Parc earning the shoutout, while nestled squarely in the middle of Center City, speaks to Philly's robust parks program, and its fantastic architecture.