Sleeping with TV or light on can lead to weight gain in women, study finds 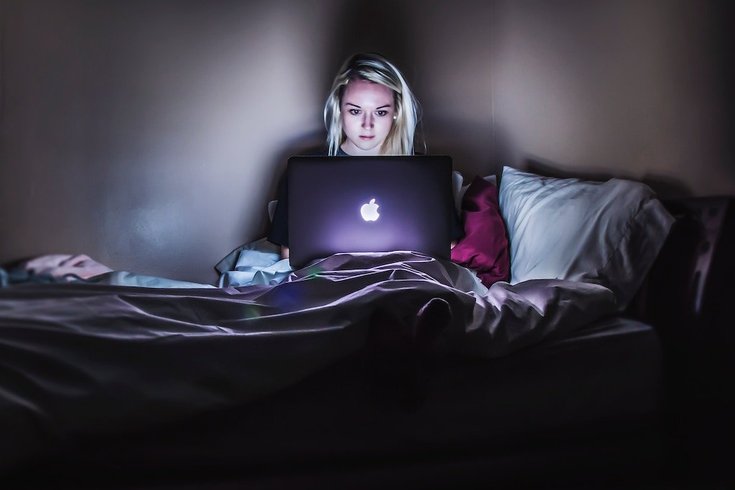 A recent study says that sleeping with artificial light at night can be associated with weight gain in women.

Sleeping with a television or artificial light on in the room can cause weight gain, a recent study finds.

Scientists with the National Institutes of Health published these results Monday, proving that there's a correlation between exposure to artificial light at night and weight gain in women. Researchers also found that turning off lights at bedtime could reduce a woman's chance of obesity.

NIH studied data from 43,772 women ages 35 to 74 with no histories of cancer or cardiovascular disease and who were not shift workers, daytime sleepers, or pregnant. Each participating woman was asked whether they slept with no light, a small nightlight, light outside the room, or a light or television on in the room. The study did not include men.

Using a small nightlight was not associated with weight gain, according to the results, however women who slept with a light or television on at night were 17% more likely to have gained about 11 pounds during a five-year period.

Scientists also have wondered whether having a light on in the room can be associated with lack of sleep. But regardless of controlled factors like age, having a spouse or children, race, socioeconomic status, calories consumed, or physical activity — the findings did not change, the report states.

"Humans are genetically adapted to a natural environment consisting of sunlight during the day and darkness at night," co-author of the study Chandra Jackson said. "Exposure to artificial light at night may alter hormones and other biological processes in ways that raise the risk of health conditions like obesity."