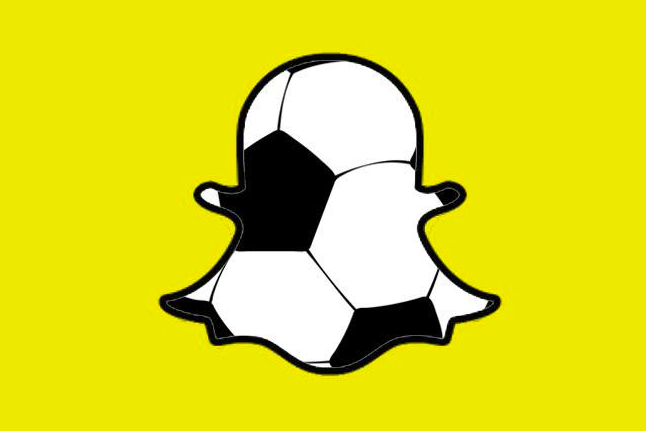 Coming soon to a Snapchat screen near you: live sports broadcasting.

Digiday reports that the popular photo messaging app is working to establish media-rights deals with sports leagues and broadcast networks, including the NCAA and Turner, in order to feature live sports in its “Our Story” feature.

The partnership will begin with the Final Four, but Snapchat plans to expand it to other NCAA sporting events in the future.

Snapchat is looking to sell brand sponsorships for these stories and plans to split ad revenue among the sports leagues, the broadcasters and itself, according to one executive involved in negotiations. Turner is said to be close to finalizing sponsorship deals for the Final Four Stories, according to the executives.

While the Final Four deal involves both the NCAA and Turner, it’s an exception. In almost all other instances, Snapchat is looking to create media-rights deals with just the sports leagues.

“It’s a brilliant move,” Rohit Thawani, director of digital strategy and social media at ad agency TBWA\Chiat\Day, told Digiday. “Snapchat is turning into the SportsCenter of cultural moments. Remember how awesome it was when you’d go to a ballgame and you’d make a sign with something funny on it and hope that it made it onto the Jumbotron or, even better, ESPN? Well, Snapchat is doing that with the NCAA and Chinese New Year, Diwali and any other significant moment in time.”

Read the full story from Digiday.