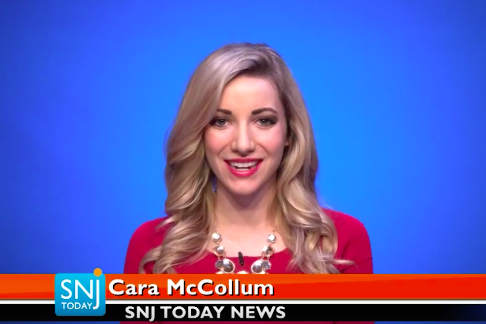 SNJ Today has shared a moving memorial video created to honor the life of Cara McCollum, 24, a former Miss New Jersey who worked as a TV news anchor at SNJ Today at the time of her death Monday.

McCollum, who held the title of 2013 Miss New Jersey and competed in the Miss America competition in 2014, died of injuries sustained in a single-car crash in Pittsgrove Township, New Jersey, on Feb. 15. 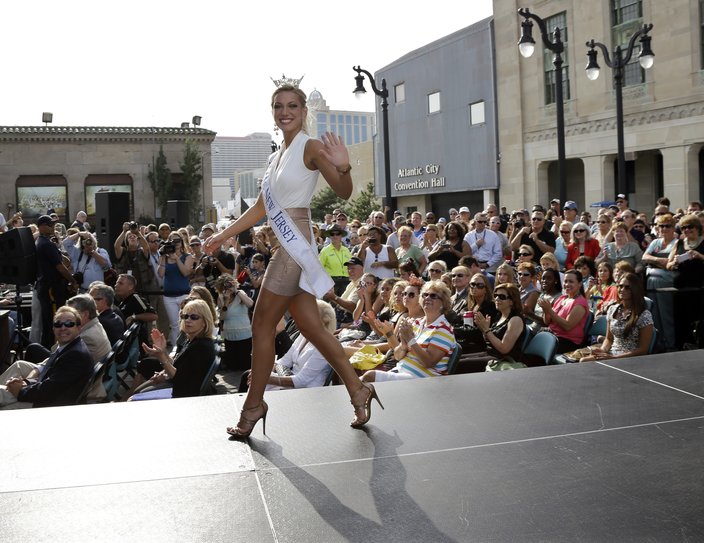 In the video – shared here – SNJ Today refers to McCollum's impact on others' lives as "immeasurable."

"It's impossible to imagine anyone can accomplish so much in just 24 years," the video states, "but Cara McCollum wasn't just anyone."

Funeral arrangements for McCollum have not been announced. 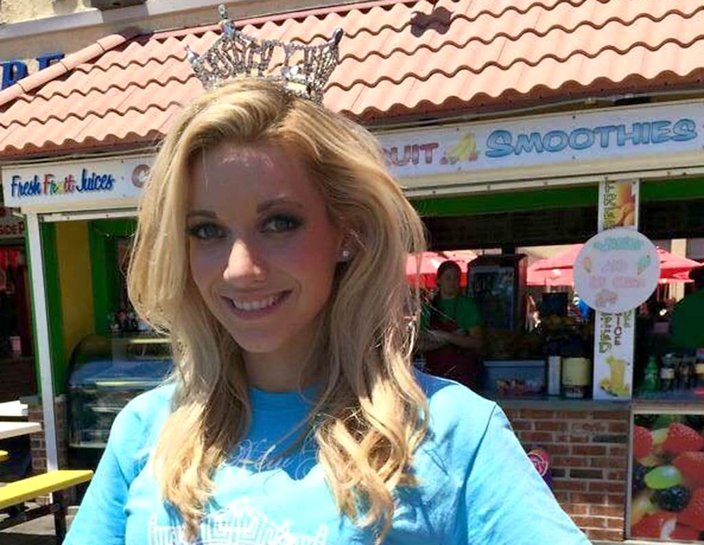 "Cara McCollum, a kind, funny, very smart soul, passed away this morning. I really didn't think she would. I consider myself fortunate to have been there the year she won Miss New Jersey. None of us know when our time here will end, but she made the very most of her young life," former Press of Atlantic City reporter Trudi Gilfillian, who covered the Miss New Jersey competition in 2013, the year Cara McCollum was crowned, wrote on Facebook. Gilfillian also shared this photo of McCollum on Facebook.