The 2014 Miss America contestant was involved in a single-vehicle crash Feb. 15 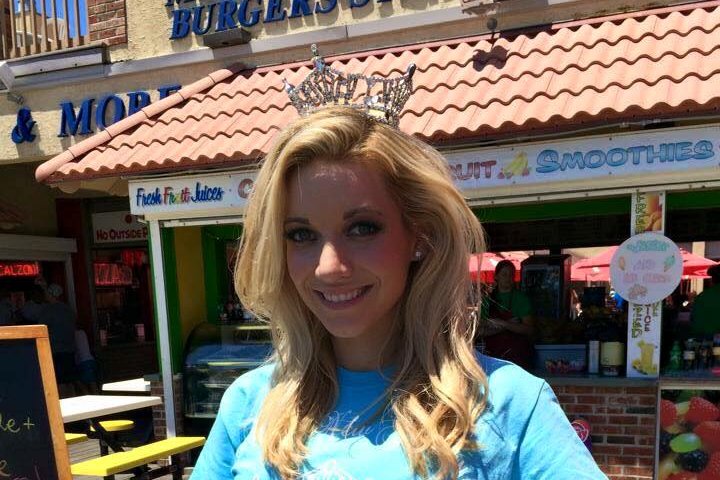 Former Press of Atlantic City reporter Trudi Gilfillian, who covered the Miss New Jersey competition in 2013, the year Cara McCollum was crowned, shared this photo of McCollum on Facebook with the following,"Cara McCollum, a kind, funny, very smart soul, passed away this morning. I really didn't think she would. I consider myself fortunate to have been there the year she won Miss New Jersey. None of us know when our time here will end, but she made the very most of her young life."

McCollum, who died around 4:30 a.m., donated her organs to help save other lives, according to a Facebook page "Prayers for Cara" created for sending prayers and sharing thoughts about McCollum, as well as maintaining updates on the status of her condition, had more than 5,000 members as of Monday morning. The news of her death was announced on the Facebook page.

McCollum, 24, of Margate, an anchor on SNJ Today, was the only person in the car when it veered off the road and struck a tree, then spun again and hit two more trees before ending up in an embankment, police said.

Since the crash nearly a week ago, friends and family, including McCollum's boyfriend and fellow news anchor Keith Jones, as well as social media supporters and her Miss America Organization family, have been praying for her recovery. 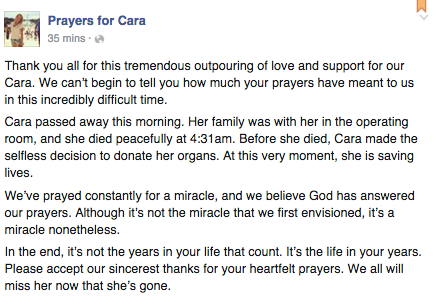 A video of McCollum covering Anna Kendrick's "Cups" song was also shared on the Facebook page Monday. The refrain of the song goes as follows:

Former Miss New Jersey Outstanding Teen Alyssa Sullivan, who held the state title the same year as McCollum and in the Miss America Organization was termed McCollum's little sister, shared a series of photos and words on the loss on Facebook. 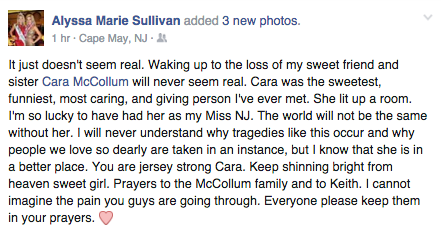 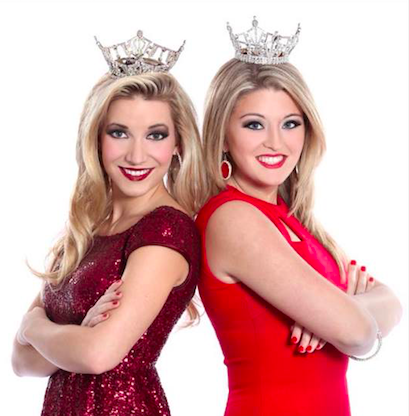