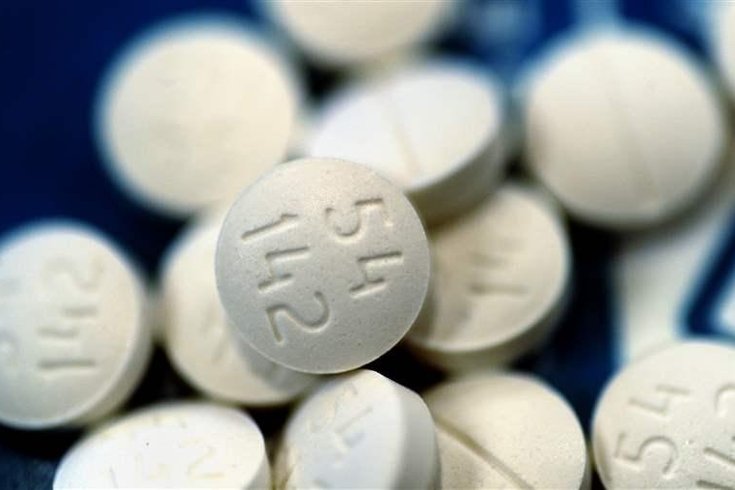 A methadone clinic across from Camden's City Hall is moving in 2018, to be replaced by Rutgers-Camden business school.

A drug treatment clinic across from Camden’s city and county government offices will be moving by the end of 2018.

The Rowan University/Rutgers-Camden Board of Governors has signed a $1.55 million agreement of sale with the owner of the Urban Treatment Associates clinic. The sale includes assisting in a relocation, said Kris Kolluri, the CEO of the board.

The current site is earmarked as the future home of the Rutgers University-Camden School of Business.

The purchase and relocation solves an aesthetics problem with plans to rebuild the city’s downtown business corridor.

The treatment center will relocate to Sixth and Atlantic avenues, near several social service agencies and robust bus service on Broadway, one block away. It will also move the recovering addicts away from the center of the city, which has shown some early signs of investment interest.

Patients from the clinic, waiting for their methadone dose to kick in and transportation, now routinely clog Roosevelt Park, which is essentially the front lawn of City Hall. They also form a knot around the PATCO train stop at 4th and Market streets.

Police and security are routinely assigned to the street in the morning, which is filled with vans and ambulances transporting patients trying to kick their addictions.

Kolluri said the purchase and relocation is a “holistic” solution, with 17 different buses passing by on Broadway during an hour’s time in the morning. He added that 190 buses make stops at Atlantic and Broadway from 5 a.m. and 8 p.m. each day, many stopping at the Walter Rand transit hub.

He also said there will be no interruption in services caused by the move.

Kolluri said the city knew of plans for the clinic when it opened nearly a decade ago, but he conceded the patients are now problematic for developing the downtown corridor of Camden.

The clinic currently treats about 1,000 patients a day, said Kolluri. About a third are from Camden, with the majority from the suburbs of Camden County, he added