After death of her son in hit-and-run bicycle accident, Channabel Latham-Morris writes that traffic-calming measures would save lives 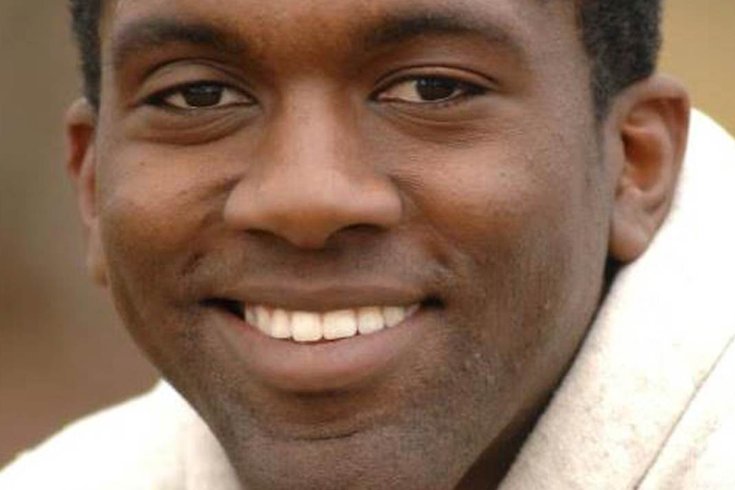 Jamal Morris, 27, a Drexel University graduate who had adopted Philadelphia as his hometown, was killed by a hit-and-run driver in April while riding his bicycle in West Philadelphia.

Police showed up at my doorstep in Warwick, New York on April 16 with a dire message: My son, Jamal Morris, had been in a traffic crash. Riding his bike, Jamal had been struck by a hit-and-run driver on Market Street in West Philadelphia, where he had lived since I dropped him off at Drexel University in 2006.

It was a tragic end to a story that began so hopeful. Jamal, 27, had attended Drexel University for mechanical engineering, graduated, and decided to stay in his adopted city.

His family was proud of that decision, and we loved how Philadelphia had changed him. For instance, when he came home to visit his family, he’d get off the train with his bicycle – the bicycle he rode everywhere in Philadelphia, insisting the city was so transportation-friendly that he didn’t need a car.

My son was a fighter, and so am I. I intend to do whatever I can to fight for my son, and to fight so that what happened to him doesn’t happen to anyone else. If there are measures that can be taken to prevent such tragedy, then we are going all in to make it happen.

And when I asked him how he was doing in Philadelphia, his answer was always the same: “It’s only getting better.”

A month later, during Philadelphia’s Ride of Silence, commemorating bicyclists who’ve lost their lives, dozens of his friends participating in the ride wore t-shirts with that catchphrase – “It’s only getting better” – through the streets of Philadelphia.

My son was a fighter, and so am I. I intend to do whatever I can to fight for my son, and to fight so that what happened to him doesn’t happen to anyone else. If there are measures that can be taken to prevent such tragedy, then we are going all in to make it happen.

In the wake of my son’s passing, I contacted the Bicycle Coalition of Greater Philadelphia, an effective and result-oriented nonprofit organization that advocates for the safety of all road users – bicyclists, pedestrians and motor vehicle drivers. I wanted to know what we could do, together, to make Philadelphia’s streets safer.

They believe, like I do, that it is important that the city and state put preventative measures in place for all motorists that would save lives.

Traffic calming measures – like red light cameras, speed cameras, and radar – have proven to make streets safer for all road users. Given the effectiveness of these simple tools, it’s possible both Jamal and the dozens of other cyclists and pedestrians who have been killed in Philadelphia over the last five years may have been spared if such measures were in place. 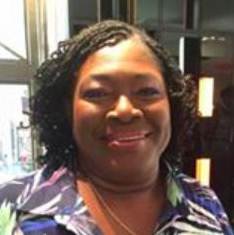 Channabel Latham-Morris lost her son April 16 in a hit-and-run accident in Philadelphia. Jamal Morris, 27, had come to Drexel University from Warwick, Rhode Island, and graduated with a mechanical engineering degree, He decided to stay in his adopted city.

I know my son is gone. My goal is to make sure no more mothers have to go through what I have.

I have worked to tell my story to many state senators and representatives who are working to push common-sense legislation that would help prevent senseless accidents and deaths in Philadelphia.

I am very encouraged by the reception I received from each senator and/or their aides, who sat down with our group and listened to our concerns.

Among the statewide legislation for which we are advocating in Harrisburg:

• Senate Bill 1267: Extend Red Light Camera Program to 2027. Pennsylvania’s red light camera program is set to expire next year. The program must be extended for the next 10 years.

• Senate Bills 535 and 559: Authorize Municipal Police to Use Radar. This bill would allow local police departments throughout Pennsylvania to use radar to catch drivers for speed. Pennsylvania is the only state in the country that does not give local police this World War II-era technology.

It is hugely important that the city and state work on this legislation that would avoid these kinds of horrific crashes and deaths in the future. I am committed to doing everything I can to prevent the death of another Jamal Morris. The right to live and bike in a safe community continues.

A license to drive is not a right, it is a privilege. And you lose the privilege to drive if you violate the rules of the road. About 100 people are killed on Philadelphia’s streets each year. Most deaths, according to Philadelphia police statistics, are because of speed. In 2015, there were 13 fatal hit-and-run crashes in Philadelphia, killing 15 people.

This needs to end. I know these pieces of legislation will not be a panacea for the City of Brotherly Love, but our efforts will begin calming traffic, and saving lives.