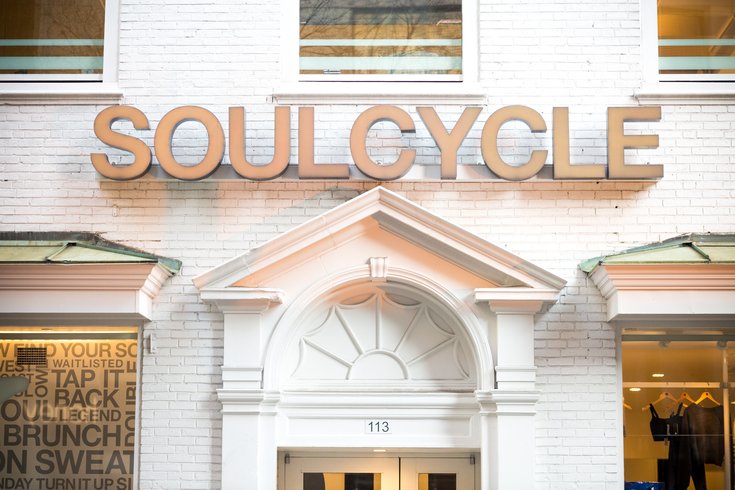 Earlier this week, news broke that Stephen A. Ross, chairman and majority owner of The Related Companies, which owns Equinox and SoulCycle, was planning to host a fundraiser for President Trump.

Immediately there was backlash from customers of both Equinox and SoulCycle. Some on Twitter called for a boycott of both fitness brands and for users to cancel their memberships, including outspoken celebrities like Billy Eichner and Chrissy Teigen.

Now it appears SoulCycle is trying to win back customers amidst the controversy.

On Friday, The Daily Beast reported that an email to SoulCycle employees from CEO Melanie Whelan was sent out announcing a "social justice" program.

The program invites the more than 350 instructors to offer a community ride for "whatever cause is true in their heart."

The community rides will be free, while instructors will be paid for their time by SoulCycle. The company will then donate all proceeds that would have been generated by riders to the causes selected by the instructors.

SoulCycle also posted a public statement to Twitter on Wednesday attempting to distance the brand from Ross.

A note from our CEO pic.twitter.com/UwxBWR76B0

In Philadelphia, there is a SoulCycle in Rittenhouse Square and there is also a studio outside the city in Ardmore.