After five years of failed negotiations, rail unions expected to strike in March 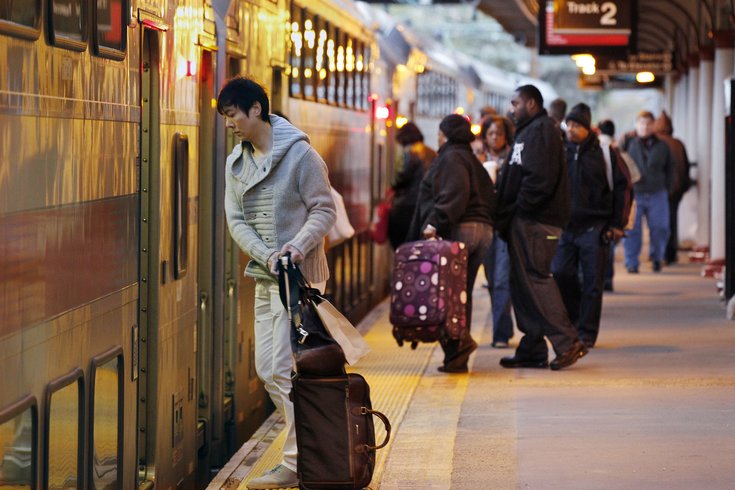 After five years of unsuccessful negotiations with NJ Transit, a coalition of 17 rail unions appears to be on the brink of a "soft strike" in March, marking potentially the first NJ Transit work stoppage since March 1983 when employees walked off for 34 days.

The rail unions, which have worked without a contract for the last five years, are currently in the midst of a second 60-day cooling off period with NJ Transit. Last month, a federal mediation board recommended a 78-month pact, similar to the unions' proposal, that would have increased union pay by 18 percent – including retroactive salary increases – and set rates based on comparable regional commuter railroads as opposed to the salaries of other state employees.

The NJ Transit proposal, rejected by the Presidential Emergency Board, had sought a 90-month agreement with a 10.4 percent salary increase from 2013-2018 and a lump sum for retroactive pay in 2012.

According to NJ.com, NJ Transit insiders now believe there is a 75 to 85 percent chance that the coalition of rail unions will go on strike during the weekend of March 12.

Officials with NJ Transit have said that the unions' proposal would be unaffordable and likely require fare increases to cover the estimated $183 million agreement. A spokesperson said, however, that NJ Transit remains committed to negotiating an "affordable, fair and equitable settlement."

If the rail workers go on strike, picket lines regional terminals could affect bus workers who have already negotiated a new contract with NJ Transit.

Union workers have said, officially, that they do not want to inconvenience commuters. If the anticipated strike does take place on March 12, workers say they believe it will last through the March 14 Monday morning commute. At that point, they expect the Obama administration will order them back to work.

A final meeting between the rail unions and NJ Transit was scheduled to take place Wednesday night, Feb. 3.