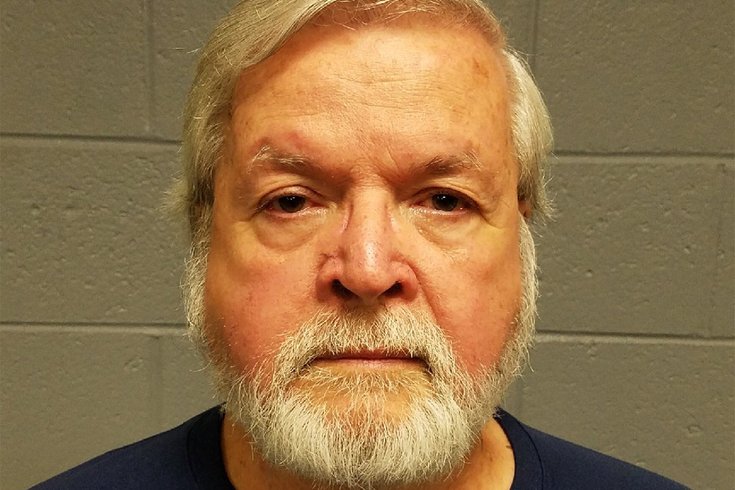 James Roberts, 74, a master Scout leader for Boy Scout Troop 132 in Sicklerville, was charged with distribution and possession of child pornography, according to authorities.

A South Jersey man and longtime volunteer with the Boy Scouts was arrested Friday and charged with distributing child pornography.

Roberts was active with the Boy Scouts for four decades.

Detectives from the High-Tech Crimes Unit (HTCU) of the Camden County Prosecutor’s Office executed a search warrant on Friday at Robert’s home on Avella Lane in Sicklerville in Winslow Township. Authorities said they located several digital devices that were analyzed by the forensic lab of the prosecutor's office. The charges filed against him were a direct result of the findings, authorities said.

Roberts was taken to the Winslow Township Police Department, where he was processed and remanded to the Camden County Correctional Facility. Under Criminal Justice Reform rules, the court may order that he be detained without bail or released with conditions.