South Jersey congressman targeted for ties to Trump and donations 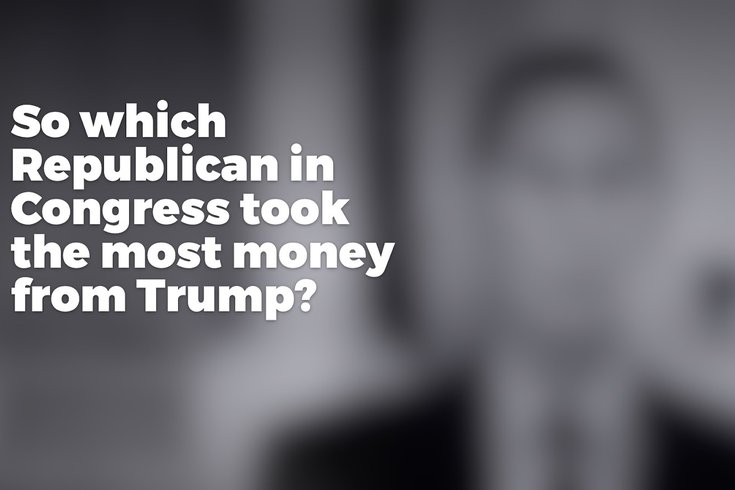 Dave Cole ads target Rep. Frank LoBiondo over past campaign donations from Donald Trump, once a major presence in the 2nd District.

It details 12 donations totaling about $8,000 to the incumbent congressman, whose district includes Atlantic City, where Trump once was a major player. The ad also highlights the four bankruptcies and related layoffs at Trump’s Atlantic City properties. It also shows Trump boasting that donations buy him access to politicians.

The minute-long video, a collection of news clips featuring the congressman and Trump at separate events, concludes with the statement:

While many small contractors in the Atlantic City area, where Trump’s legacy is at best mixed because many were harmed by Trump’s business practices, the local Republican party in Atlantic County has endorsed Trump.

In a release following the video's uploading, the Cole campaign wrote:

“LoBiondo acknowledged he accepted more money from Trump than any Republican in the House. And he did it while Donald Trump was getting rich off the backs of South Jersey workers and small businesses.”

A spokesman for LoBiondo did not immediately respond to a request for comment Friday.

The Cole campaign has called on LoBiondo to return the donations to Trump.

Cole has joined Atlantic City union workers who are on strike on the picket line. Today, Hillary Clinton plans to campaign in Atlantic City to also place the focus on Trump.

Cole is a former White House adviser and a software engineer. LoBiondo has been a member Congress since 1994.