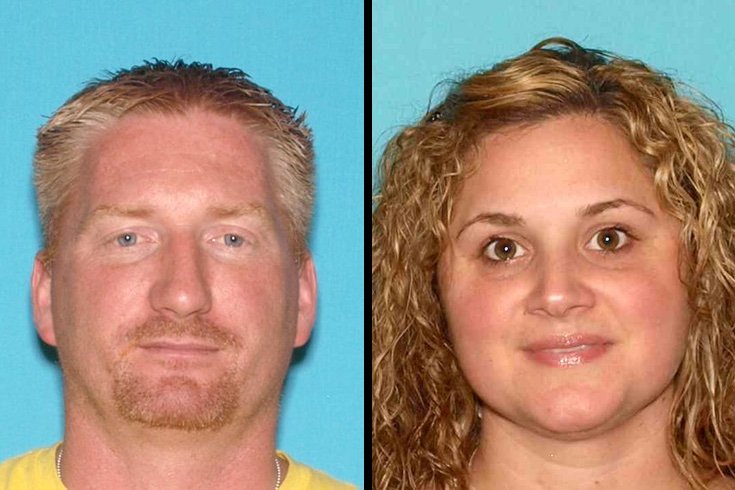 A South Jersey couple was arrested for allegedly stealing more than $1 million from victims who hired them to repair homes damaged by Hurricane Sandy, authorities announced Wednesday.

“Colmyer and Cimino heartlessly preyed on homeowners who were devastated by Superstorm Sandy,” Porrino said. “Just when victims were thrown a lifeline in the form of Sandy relief funds and were trying to reclaim their lives, this couple allegedly stole their money and snatched that lifeline away. We’ll ensure these defendants are held accountable for their ruthless criminal conduct.”

Authorities allege that more than 20 victims paid the couple and their companies more than $1 million, mostly in Sandy relief funds, to rebuild their homes. The couple failed to complete those jobs and left victims with uninhabitable homes. Meanwhile, the couple used most of the money to pay for new cars, buy jewelry and gamble hundreds of thousands of dollars at seven Atlantic City casinos.

Both Colmyer and Cimino were sent to the Ocean County Jail on $300,000 bail.