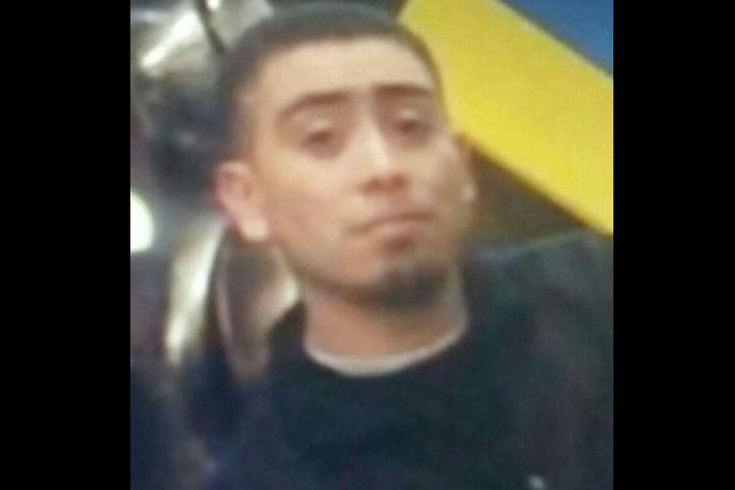 Philadelphia police are looking for this man in connection with the fatal stabbing of a chef inside Lee’s Cafe and Bistro, Fifth Street and Washington Avenue in South Philly.

The Philadelphia police have released information on the person of interest who is being sought in connection with Thursday night's killing of a chef found with her throat slit in a South Philadelphia restaurant.

On Friday, police said they are looking for an employee of Lee's Cafe & Bistro known as "Noelle." He was described as being 25-30 years old, and he drives a white SUV, police said.

Noelle is being sought for questioning in the slaying of Thoung Nguyen, 54, of the 2000 block of Emily Street in South Philly. 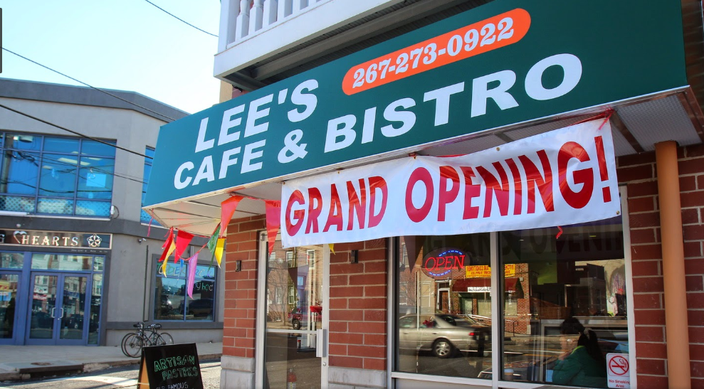 Lee's Cafe and Bistro at 522 Washington Ave. in South Philadelphia.

Nguyen's body was discovered at about 9:10 p.m. Thursday in the basement of Lee's Cafe & Bistro, 522 Washington Ave., by the owner of the business, police said. The owner went to check on Nguyen in a food prep/kitchen area in the business' basement after he sent an order to the kitchen and didn't receive any food for at least 10 minutes, police said.

She was pronounced dead by a medic on the scene at 9:15 p.m.

Anyone with information on the whereabouts of Noelle is asked to contact the Homicide Unit at 215-686-3334, or dial 911.

There is a $20,000 reward for information leading to the arrest and conviction in all homicide investigations.