A Taste of Spain sells a variety of imported products 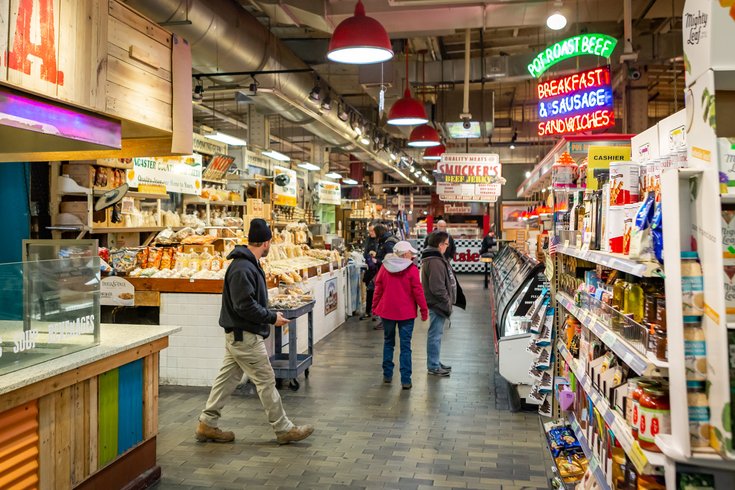 Reading Terminal Market has a new merchant in the space previously occupied by the German deli Wursthaus Schmitz, located next to Flying Monkey Bakery.

A Taste of Spain, which opened Thursday, is a Spanish grocery store with imported gourmet products from all over Spain.

A Taste of Spain won the Reading Terminal Market's Fresh Food Fight competition in June after presenting its concept to a panel of judges.

Applicants submitted their proposals and the judges decided which concept best fit the market's mission of providing diverse, fresh food options to Philadelphians.

Co-owners Vanesa Peredo and Alejandro Fernandez, who emigrated from Spain a decade ago, aren't new to Reading Terminal. They previously sold tapas to-go from TortiYeah, one of the market's temporary day stalls.

Visitors to A Taste of Spain will find things like olive oil, spices, meats and cheeses.