An SPCA official said that number included 65 guinea pigs, 10 rabbits and a dog 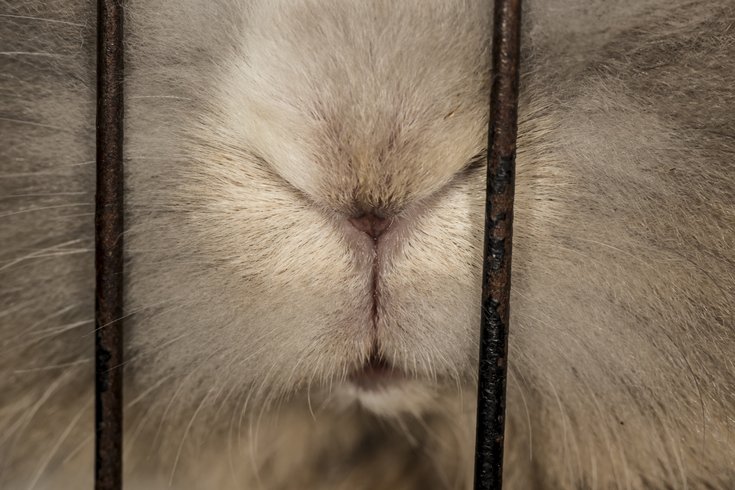 A woman is being investigated, and charges may be filed, after a Lancaster County SPCA official said the group removed nearly 80 animals, some of which were dead, from her Lititz borough apartment on Friday.

Three of the animals were dead, Martin said. She said the living animals, which were malnourished and in unsanitary conditions, were feeding off the deceased.

The woman, who has not been identified, was living in the rented apartment with her 5-year-old son. They are staying elsewhere with a relative.

An official told LancasterOnline that the animals were discovered after a maintenance worker was called in on Thursday to change an air filter.

Wheek Care Guinea Pig Rescue, based near Pittsburgh, has taken in the guinea pigs for rehabilitation and adoption. The organization is seeking financial donations and temporary foster homes for the animals.

As of Saturday, Jennifer Nields, a Humane Society police officer, said she was still searching for a rescue group for the rabbits. Martin said the Lancaster County SPCA took in the dog and is offering it for adoption.

Read the full report at LancasterOnline.