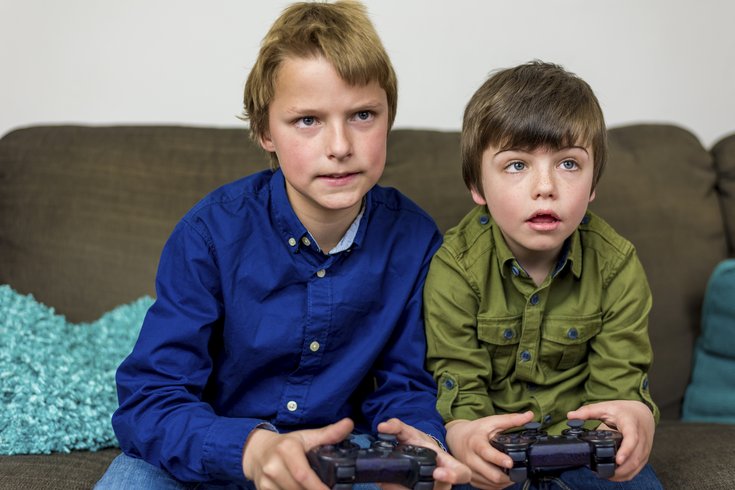 The bill, H.B. 2705 of the Assembly’s 2018 session, failed to leave the Committee on Finance. Now, Quinn, who represents part of Delaware County, has decided he wants to try again.

Quinn — along with Rep. Carol Hill-Evans, D-95th, of York County; and Rep. Ed Neilson, D-174th, of Northeast Philadelphia — proposed H.B. 109 on Jan. 29, new legislation which is essentially the same as what was proposed in October. The bill has once again been referred to the Committee on Finance.

The video game tax would, again, apply to all games rated for adults. From the bill itself, the tax would apply to “Content suitable only for an individual 18 years or age or older that may include prolonged scenes of intense violence, graphic sexual content or gambling with real currency.”

Most new video games for modern video game consoles cost $59.99 when they’re released, before sales tax. A 10 percent tax on mature video games would bump that initial price to $65.98.

The money generated from the video game tax would once again be placed into a "Digital Protection for School Safety Account" under H.B. 109, as had been proposed under H.B. 2705. The commonwealth would use that revenue to provide funding for school safety enhancements.

In his memo to House members last year, Quinn drew connections between the Parkland, Florida, school shooting and violent video games. He referenced a national Center for Health Research study which found that “playing violent video games can increase aggressive, thoughts, behaviors, and feelings in both the short-term and long-term.”

The same study, however, noted that very few studies have examined “whether playing violent video games increases the chances of later delinquency, criminal behavior, or lethal violence,” and also noted there was “no clear evidence” to support the assumption that video games lead to violence. Quinn did not include these parts of the study in his memo.

In a statement to Variety, the Entertainment Software Association called the proposed legislation “a violation of the U.S. Constitution."