A huge, new sports bar is opening – just in time for Eagles season 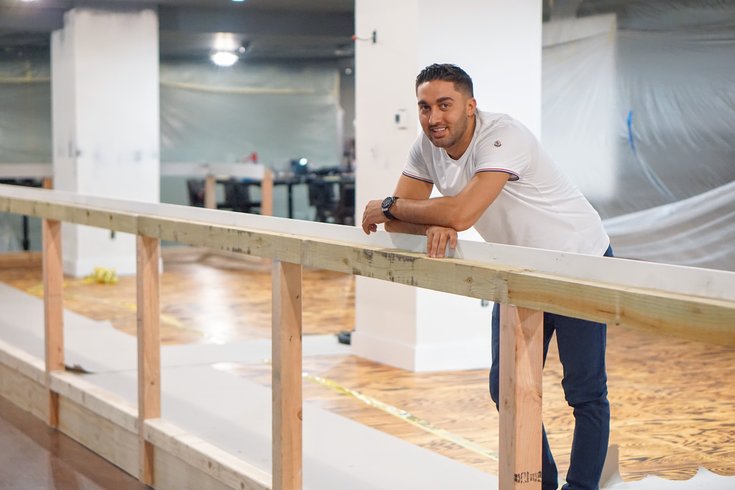 There will be a new spot to watch the Philadelphia Eagles this fall.

A 10,000-square-foot, upscale sports bar is opening in Center City on 17th Street, in the space that was formally Clubhouse, 1925 and G Lounge.

While there's no set opening date for Stats on 17th, it's projected to open in early September.

According to Justin Veasey, the 25-year-old owner, the inspiration for the bar's name was the word "statistics," which many sports fans use to understand players' performances.

The space will be able to accommodate 450 people and will be decorated with tributes to the Eagles, Phillies, Flyers and Sixers.

Gone will be the ice bar and escape rooms that Clubhouse installed. Instead, there will be two main bars, more than 20 HD TVs, VIP bottle service areas with private projection screens, a game room, a lounge and high-top tables.

To drink, there will be five draft beer choices, 15 bottled beer choices, signature cocktails on draft and a full selection of spirits.

The kitchen will offer all the usual food you would find at a sports bar, like wings, sliders and pizza.

Stats on 17th will be open daily, although hours of operation aren't confirmed yet. On Friday and Saturday nights, the sports bar will convert to a nightclub with dancing and DJs.