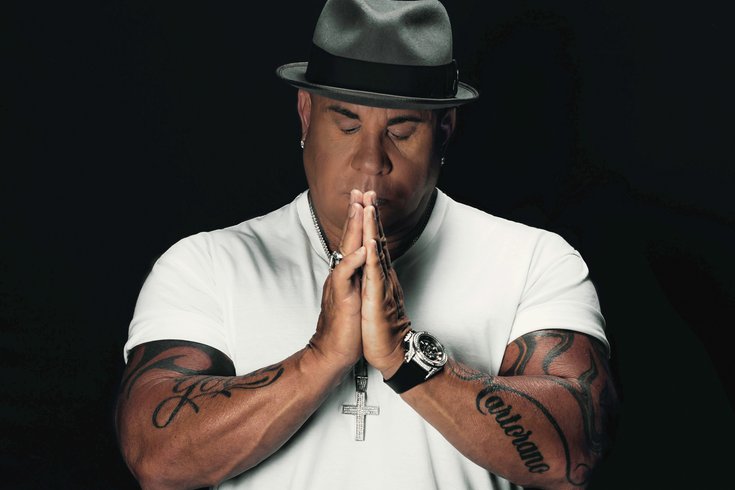 Celebrity Cook and South Philly native Steve Martorano is bringing Martorano’s Prime to Rivers Casino Philadelphia in early 2023. The new restaurant will be hosting a career fair at the casino on Wednesday, October 19 to hire for multiple positions, including room manager, shift manager, bartenders, servers, sous chef and more. Those interested can attend the daytime session (10 a.m. to 2 p.m.) or the evening session (4 p.m. to 7 p.m.). Everyone who attends will get to try Martorano’s “famous” meatballs and Lilly Cake samples while supplies last.

This unique hiring event is the first step to working at Martorano’s Prime, a concept that fuses the celebrity cook’s renowned Italian-American menu with high-end steakhouse staples, elevated in Martorano’s signature style. Hired applicants will be trained personally by Steve and his wife Marsha before opening.

“Our team is growing, and there’s excitement, because once they’re hired, Team Members will get to train with celebrity cook Steve Martorano and his wife Marsha right here at the casino,” said Justin Moore, general manager at Rivers Casino Philadelphia. “Applicants will also be among the first in Philly to sample Steve’s famous meatballs at the casino.”

Martorano is known as the “Godfather of Italian-American cooking,” and the South Philly native is big on flavor and personality. Gourmet magazine famously called Martorano’s meatballs the best in the world.

“Yo, Cuz! If you want to work in Philly’s new restaurant, make sure you check out a special career fair at Rivers Casino Philadelphia. Martorano’s Prime will be hiring the best team in the city!"

“Martorano’s Prime is going to be more than an Italian-American steakhouse,” said Martorano. “It’s going to be Philly’s place to be. It’ll have a totally unique vibe — fine linen tabletops with a see-and-be-seen entrance bar, combined with old Hollywood and new music.”

Traditional steakhouse fans will savor mouthwatering chops, which are first cut, while the steaks are always prime. Veal chop parmesan, filet Sinatra and lobster francaise are among the highlights. Decadent desserts are courtesy of Lilly Cakes and include red velvet, flavorful triple chocolate, peach champagne and lemon blueberry cakes, to name just a few.

The restaurant’s ambiance will be enhanced with a Martorano’s mainstay: high-def big-screen Hollywood movies, past and present, playing throughout the restaurant. It will also feature a custom DJ booth that comes alive Fridays, Saturdays and Sundays.