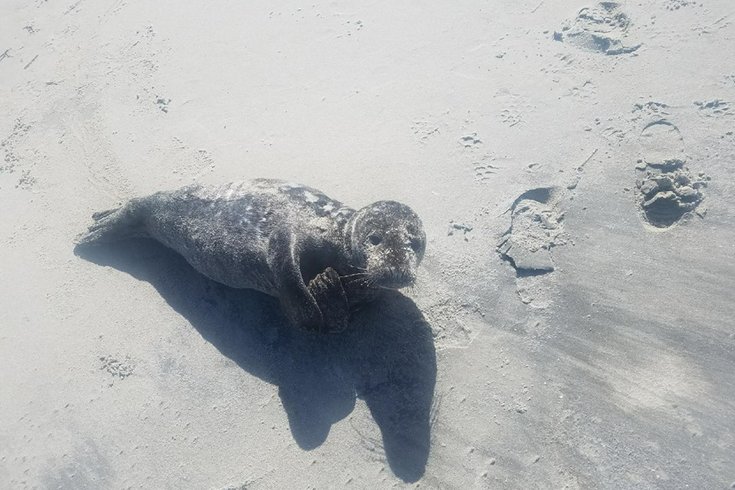 Rescue crews helped a lost seal that washed ashore on a New Jersey beach this weekend.

On Saturday, the United States Coast Guard shared photos of the rescue on social media. The unit's Mid-Atlantic station said the baby seal was found outside the service branch's official training center in Cape May. 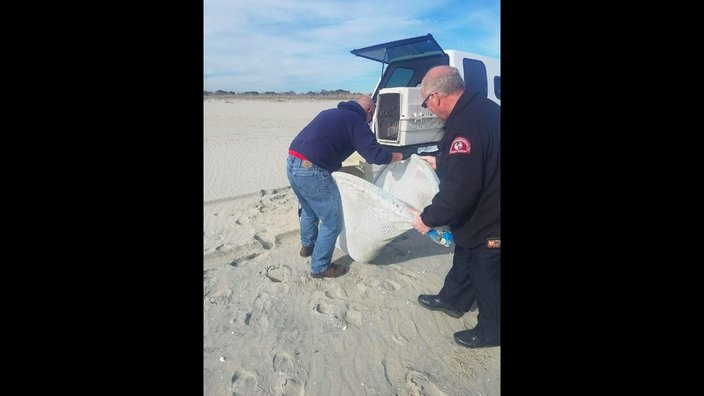 Fittingly, the organization is hosting "Seal Day" this upcoming Saturday. At the free event, visitors can learn about the animal with educational demonstrations and arts and crafts activities at its Brigantine headquarters.

If you suspect a marine mammal is stranded and in need of help, call the Marine Mammal Stranding Center at (609) 266-0538.