'Stranger Things' season 3 will be more '80s than ever

The new season's release date has been announced 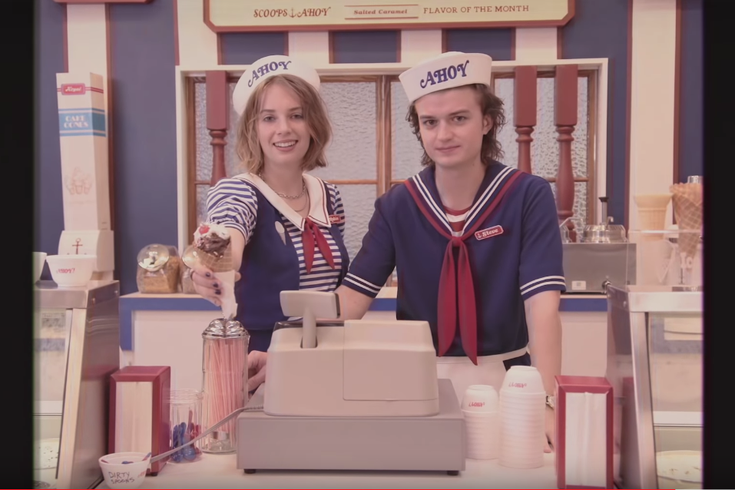 Netflix has released the release date for “Stranger Things” season three with a very fitting teaser trailer when the clock turned midnight on New Year’s.

Grainy footage of "Dick Clarke’s Rockin’ New Year’s Eve 1985" airs with interruption with computer code as the “big apple” starts to drop towards 1985. The season’s tagline goes bold, “One summer can change everything,” as the date flips from July 4, 1985 to July 4, 2019.

We’ve known for a minute that season 3 was going to be set in the summer as the show has been hinting at the next season over the past six months. They’ve since announced the episode lineup as well as two new characters, played by Jake Busey and Carey Elwes.

In the summer of 1985, the adventure continues... pic.twitter.com/m3s6hyJL8k

Elwes will play Mayor Larry Kline, a self-serving politician, and Busey will play Bruce, a corrupt, sexist news reporter. There will also be two distinct differences to the show’s flow.  Producer Shawn Levy has said that this particular season will shift away from Will as the main focus. Since this particular season will be set in the summer, the show removes itself from the school setting seen in the past two seasons.

But, oh, there’s more. Instead of a school setting, what we get is actually a mall setting. In July, "Stranger Things" released a first peak into the season 3 universe with a perfectly done ‘80s commercial of a new mall coming to Hawkins, Indiana. It’s awkward, it’s pastel, there’s a Sam Goody, and the mall is also called “Starcourt Mall,” because yes, of course it is.

Ahoy! Something is coming... to Hawkins, Indiana! pic.twitter.com/BI4wFRVzvB

Season 3 wrapped production in November. You can watch and try to decode the season 3 teaser trailer below.