Despite another early tourney exit, the Wildcats are primed to be the city's top team again in 2015-16

I wrote about this a little bit in the aftermath of Villanova’s upset loss to N.C. State in the Round of 32, but simply failing to reach the second weekend wasn’t what was most disappointing from their perspective. In the tourney, sometimes a team becomes unconscious from beyond the arc and there’s nothing you can possibly do to prevent it. Stuff happens, and you know I mean a different word than “stuff.” That wasn’t really the case when it came to the N.C. State game, though, as the 71-68 final score seemed much more indicative of ‘Nova playing down to their competition. In simpler terms, they laid a big ol’ egg.

Do those 40 minutes cancel out all of the good work the Wildcats did in frolicking to a 32-2 record and the school’s first Big East title in a couple of decades? Of course not, but they certainly put a slight damper on the season. ‘Nova returns a lot from a dominant team while adding a couple of promising pieces to the mix, and unlike Fred Durst, Jay Wright appears to have things *rollin’, rollin’, rollin’. The Wildcats should be a top-ten team nationally heading into next season and prohibitive favorites in their league. Life is pretty good on the Main Line.

*Bad joke, but I bet you forgot about that song.

After two early exits in the dance, Wright’s team will hear the same question all year even if the recent level of success continues: Can they get it done in March? 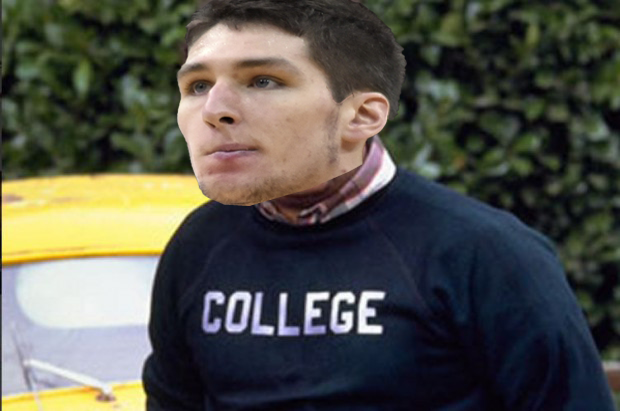 The 2015-16 season isn’t exactly going to be a victory lap for Ryan Arcidiacono because of the unfinished business in the tournament, but it should at least be the end of a great four-year run. The winningest class in school history (Dante Cunningham, Dwayne Anderson, Frank Tchuisi) graduated in 2009 after reaching the Final Four with 102 career victories. Arch and center Daniel Ochefu appear like locks to break that record in their final year of college. After three seasons, those two guys already have won 82 games.

Arch made some huge strides offensively late in the season, and barring injury, there’s no reason he shouldn’t at least play to that level as a senior. Part of the reason that should happen is the backcourt won’t be overcrowded. Super soph Josh Hart and fab frosh Phil Booth (lame terms, but it’s hard to pass up the alliteration) will be a year older and Jalen Brunson should provide the program with a lift.

Following the season, the major news out of Villanova was the transfer of combo guard Dylan Ennis, a move that I think could prove beneficial for both parties. As mentioned above, I don’t know how they would’ve managed playing with a legitimate five-man backcourt next year. Think about all of the players that need minutes: Arch’s position is solidified; Hart will deservedly move into the starting lineup next year; Booth is due a major bump in playing time after only logging 36 percent of the available minutes last year; Brunson might be more talented than all of them. Darrun Hilliard’s departure helps spread the minutes around, but at some point it’s possible to have too many guys in the rotation.

For Ennis, transferring will allow him the opportunity to play with the ball in his hands more frequently. Here’s what he told COBL’s Josh Verlin:

“I’m not saying Villanova’s style wasn’t for me, and I loved playing with other guards and everything like that, Ryan and Darrun taking the pressure off and not always having to control the ball. But growing up I was a point guard, and I think I want to go back to that for my last year in college.”

Ennis wasn’t getting the opportunity to run the show in Villanova’s multi-pronged attack. His final transfer list is an impressive one: Baylor, Illinois, and Oregon. That makes sense, because Ennis is a very good player (not to mention an excellent on-ball defender) who is eligible to play right away. Wright understandably wanted the tough Canadian guard to stay for his final year of eligibility, but this might end up being one of those rare mutually beneficial decisions. 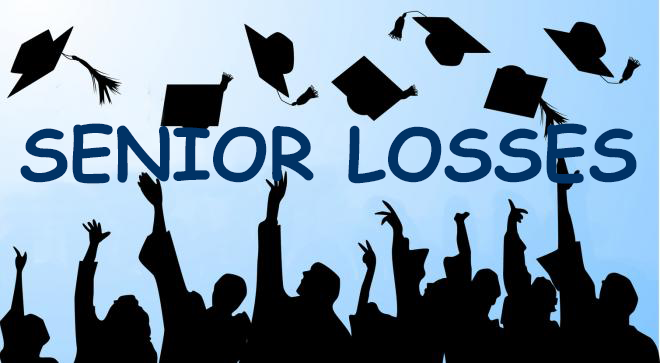 I thought Hilliard, not Arcidiacono, was ‘Nova’s best player last year, so that’s obviously a major loss. The Artist Formerly Known as Bethlehem Steel was an awesome two-way wing and the guy who ‘Nova most often looked to when they needed a bucket. His 31-point performance in Hinkle Fieldhouse definitely qualifies as a signature moment. JayVaughn Pinkston accepted a lesser role as a senior, but he’s another guy that had an excellent-four year career. They are the two best basketball players in the City Six that are graduating in the upcoming months.

Here’s the thing: ‘Nova can best deal with major losses like Hilliard and Pinkston because their reinforcements are so capable. For example…

I mentioned Brunson above, and he’s an amazing get for Villanova. It should be noted that Wright brought ‘Nova back by shying away from All-American types and plucking players from the next tier that hail from the Northeast part of the country. Those players have generally stuck around for four years and given Wright the advantage of continuity, which helps Villanova compete against teams stacked with the top recruits. Brunson certainly doesn’t fit the prototype.

But man, he’s very good. Brunson has a bunch of individual accolades — McDonald’s All-American, Illinois Mr. Basketball, Jordan Brand All-Star, etc. — but he also experienced a ton of team success at Stevenson High School. As a sophomore and junior, he guided the Patriots to the state title game and semifinal Illinois’ highest basketball classification. They lost to national powers Simeon and Whitney Young (in a game Brunson scored 56 points), who were led by two guys named Jabari Parker and Jahlil Okafor. With the two Dukies out of the way as a senior, Brunson averaged 23.3 points, 5.2 assists and 4.7 rebounds per game en route to the elusive state championship.

Joining Brunson is a couple of players who do fit the recent mold: DiVincenzo is a sharpshooter that won a couple of state titles in Delaware at Salesianum. Delaney is a rugged big man that spent his last year playing prep school ball at Blair Academy in North Jersey.

In addition, Mikal Bridges (6’7” SF – Malvern, PA) can be considered a newcomer after a redshirt year. I’d expect the skilled Great Valley product, who was ranked ahead of Booth coming out of high school, to make an impact immediately. Villanova also picked up another impact player for 2016-17 in Fordham transfer and reigning Atlantic 10 Rookie of the Year Eric Paschall. 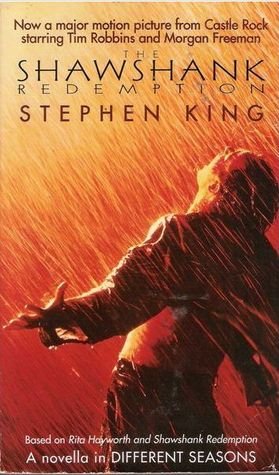 They could probably just watch the movie, too. However you want to digest the story, I see a lot of similarities between Villanova and Andy Dufresne. Just like Andy, ‘Nova was thrown into a difficult situation that they didn’t ask for when almost all of the Big East powers bolted for the greener pastures of decidedly mediocre football. Just like Andy, ‘Nova found a way to thrive in its new environment. And just like Andy, ‘Nova has to break free in some way or another.

I’m not saying they should bolt the Big East, leave a postcard in Maine for Georgetown, and start playing in the Pac-12. The status quo has to change, though. For years, ‘Nova wasn’t required to take on a difficult nonconference slate because they were in for a war every night in the Big East. The Wildcats would never sniff a 16-2 record in the league, but more importantly, they were battle-tested when the tourney rolled around. In my opinion, the league has a lot of work to get back to that point. There are a lot of well-coached teams that are a difficult mental challenge, but ‘Nova needs to face more physicality on a consistent basis.

For now, the best way to do that is beefing up the schedule out of the league. A home date with Nebraska and game in Hawaii against Oklahoma are a start, but I’d like to see Wright to take as many challenges as logistically possible.

Pennsylvania reopens online liquor sales, then site quickly shuts down due to overwhelming number of orders