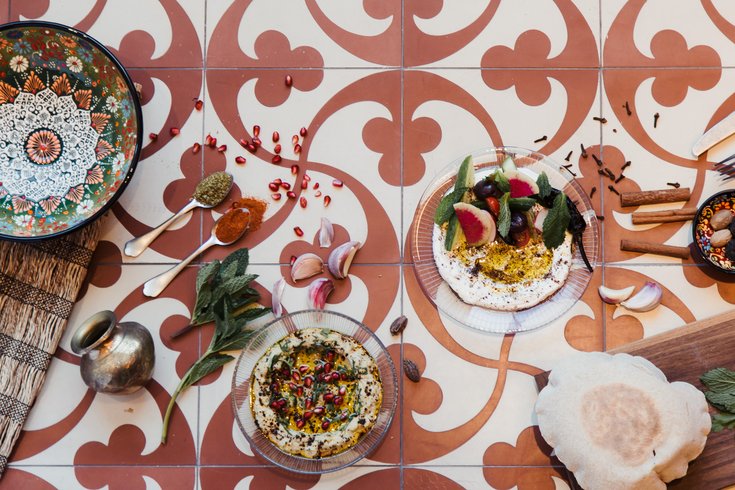 Suraya, which initially was expected to open late summer 2017, has officially opened the doors of its market and all-day café in Fishtown. The Levant-inspired multi-concept eatery's restaurant and garden will open in 2018.

Try the variety of Lebanese flatbreads brushed with olive oil and spices. 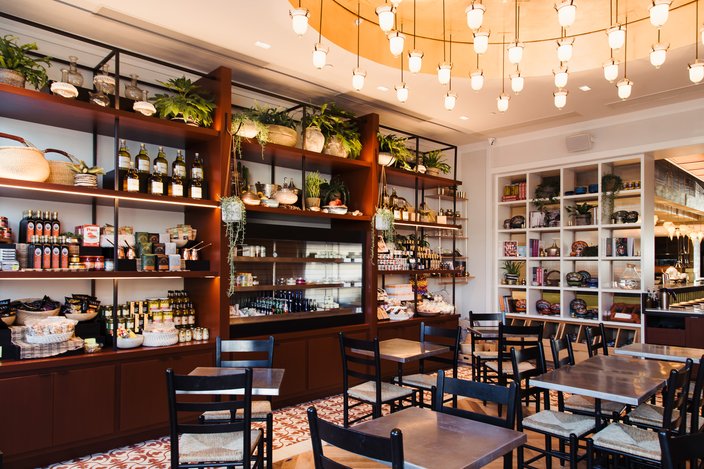 Inside Suraya, which is now open.

Suraya was named for Richan's grandmother, who raised her and her brother in Beirut, Lebanon. Many of the space's elements are inspired by memories of the neighborhood where they grew up.

Suraya, located at 1528 Frankford Ave., is open 7 a.m. to 7 p.m. daily. The restaurant’s dinner program will begin in early 2018. The garden and outdoor bar are expected to be fully open in early spring.