Suspected serial killer of seven in Connecticut is identified 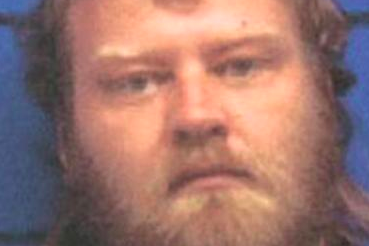 William Devin Howell, 45, in prison for killing one woman, is now suspected of killing seven other women in Connecticut.

An alleged serial killer linked to the deaths of seven women in Connecticut has been identified as 45-year-old William Devin Howell, according to a Connecticut television station.

Police recently announced that they had found the partial remains of four bodies behind a shopping mall in New Britain, Connecticut where the bodies of three woman were discovered eight years ago.