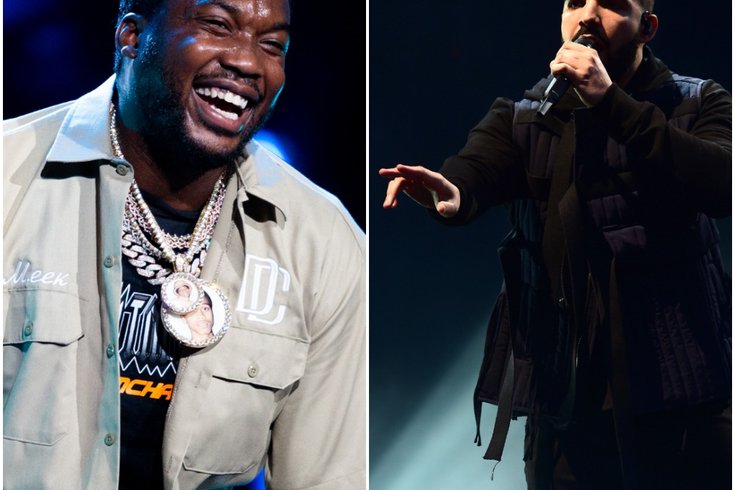 Shawn Yarbray (left) turned himself in to police Saturday morning in the Wednesday night stabbing of City Councilman David Oh, shown on the right. Oh was released from the hospital Thursday and returned to work on Friday.

The man who had been sought this week in the stabbing of City Councilman David Oh turned himself in to police Saturday morning, according to multiple reports.

Police had called Yarbray "armed and dangerous" when they were still looking for him after he allegedly stabbed Oh once in the side with a sharp shiv in an apparent robbery attempt outside Oh's Southwest Philadelphia home on the 5800 block of Thomas Avenue.

Oh was hospitalized, treated and then released on Thursday. He reportedly returned to work on Friday.

Walker said police identified Yarbray late Friday night through interviews with neighbors, and that Yarbray's family convinced him to turn himself in, according to the report.

The councilman did not know Yarbray, who had been previously charged with robbery in 2010 and 2012, among other past charges, Walker told the Inquirer.