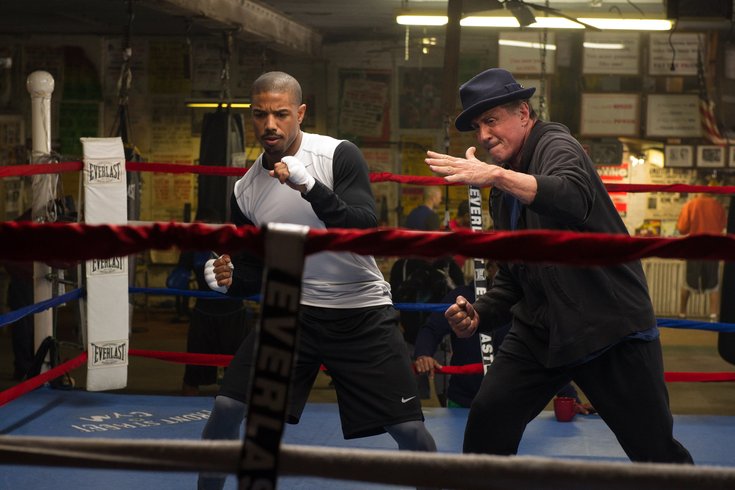 In a Variety cover story, Stallone said filmmakers are considering a follow-up similar to "The Godfather Part II" in which the story is set in the past, prior to Apollo Creed's death. Another possibility involves a plot that mirrors "Rocky IV" by letting Adonis Creed face "a more ferocious, big Russian."

Whether Ryan Coogler returns as the director remains to be seen, because he is in talks to direct Marvel's "Black Panther." If he is unable to direct the next "Creed" movie, Stallone said Coogler will return as an executive producer.

"There's a diminishing time acceptance of a sequel," Stallone told the magazine. "Three years is a little much."

"Creed," which features Michael B. Jordan as Apollo Creed's son Adonis, has grossed more than $100 million domestically. Stallone's performance of a cancer-stricken Rocky has drawn high reviews and has earned him a Golden Globe nomination.

Stallone told Variety he was "startled" by all the praise.

“It’s a character that I love and never thought I’d play again," he said. "I didn’t think it would resonate like it did, especially with a newer generation. I never went into the film thinking this is going to be a transformative performance. I just thought Rocky has a lot of issues, a lot of problems. He’s like all of us.”

He initially was hesitant about reviving the character, because the 2006 film "Rocky Balboa" had served as an upbeat end to the series.

“To resurrect Rocky under the premise that you’re dying is a tough sell,” Stallone said. “I kept saying, ‘I’d be interested, but can the neighbor be sick, and Rocky helps?’ I didn’t know if people wanted to see him sick.”