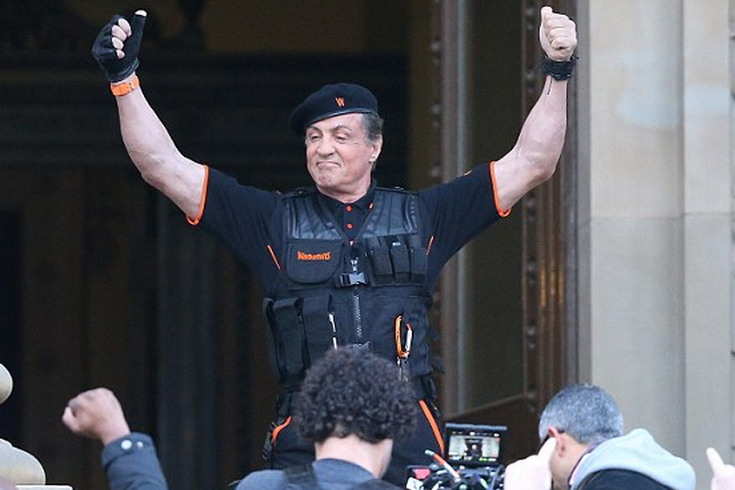 Sylvester Stallone has been nominated for a Golden Globe Award for his supporting role in the latest "Rocky" sequel, "Creed."

The nominees were revealed Thursday, and the winners will be announced at a televised ceremony in Los Angeles on Jan. 10. It will be hosted by comedian Ricky Gervais.

According to Vanity Fair, Stallone's nomination "neatly bookends" his only other Golden Globe nomination in 1977 for the original "Rocky" film.

"Without straining for pathos, using his battered body as an asset but never as a prop, the actor finds continually surprising, understated notes of tenderness and regret,” wrote Variety.