For women, at least 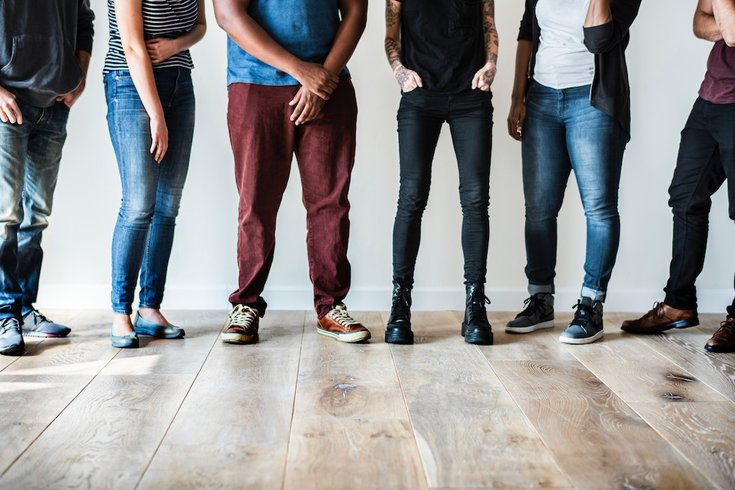 No one really has any idea how long they’ll live. But nowadays, a person who leads a healthy lifestyle can likely strive to live to at least 90, right? Well, a new study discovered certain physical factors — like height and weight — may point to how long somebody will live.

Scientists at the Netherland's Maastricht University studied the association between height, body mass index (BMI), and exercise. Their long-term study, recently published in the BMJ Journal of Epidemiology & Community Health, involved nearly 8,000 participants, between the ages of 55 and 69, providing information about their weight at the age of 20, their current weight, height and time spent exercising. They were then monitored until they reached age 90, or died — whichever came first, Insider reports.

The study found that 433 men and 944 women survived to age 90, but the women who lived that long were, on average, taller and had put on less weight since the age of 20 as compared to women who were shorter and heavier.

Women who were over 5-foot-9 were 31 percent more likely to reach 90 than women who were 5-foot-3 or shorter, Insider states.

Meanwhile, for men, height or weight didn't seem to be a factor in reaching their 90s. But how active they were was a factor. Men who spent 90 minutes a day (or more) being active were 39 percent more likely to live to 90 than men who were physically active for less than 30 minutes.

Like most studies, there are limitations. People are not always truthful or accurate when answering questions about themselves. Additionally, participants were already older at the start of the study, so milage may vary for younger people, Insider explains.