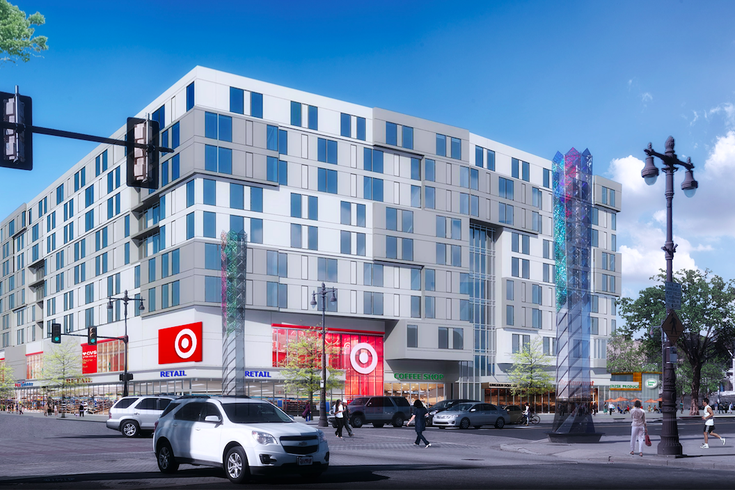 Target plans on opening its Broad and Washington location in October 2018.

The company announced Tuesday that it plans to open a 36,000-square-foot "small-format" store at Broad Street and Washington Avenue with a projected opening date of October 2018.

It'll be Target's sixth small store in Philadelphia, joining the locations at Rittenhouse Square, Washington Square West, Roxborough, the Art Museum and Sixth and Spring Garden streets. The latter two are expected to open in October 2017 and July 2018.

The store will carry apparel and accessories, beauty and health products, grocery store items, toys and games, home items, baby care products, some electronics and will have a CVS Pharmacy with order pickup, according to the company.

Target has already opened 36 small-format stores and has plans on opening more than 100 in the next three years.