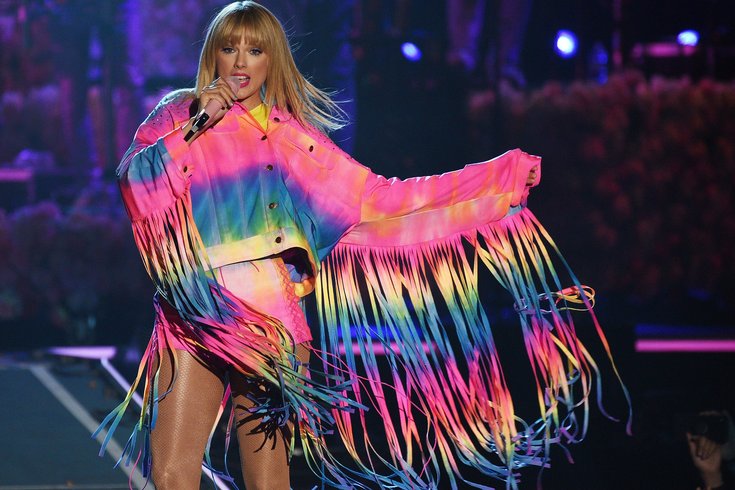 "Taylor Swift: Miss Americana" will premiere on Netflix on Jan. 31. The documentary, which was directed by Lana Wilson, follows the singer's career over the course of several years.

"Taylor Swift: Miss Americana," a documentary that follows the Berks County native over the course of several years, is set to debut on Netflix on Jan. 31, following its premiere at the Sundance Film Festival on Jan. 23.

The documentary, directed by Lana Wilson, explores Swift's life as "she learns to embrace her role not only as a songwriter and a performer, but as a woman harnessing the full power of her voice," according to Netflix.

In November, Swift announced the documentary in frustration, claiming there was ongoing music licensing issues.

"Scott and Scooter have declined the use of my older music or performance footage for this project, even though there is no mention of either of them or Big Machine records anywhere in the film," the singer said in an Instagram post, which has since been deleted.

In December, Variety reported that the rights to her music had been cleared for use in the documentary.