TEDxPhiladelphia 2015 seeks 'Justice For All' 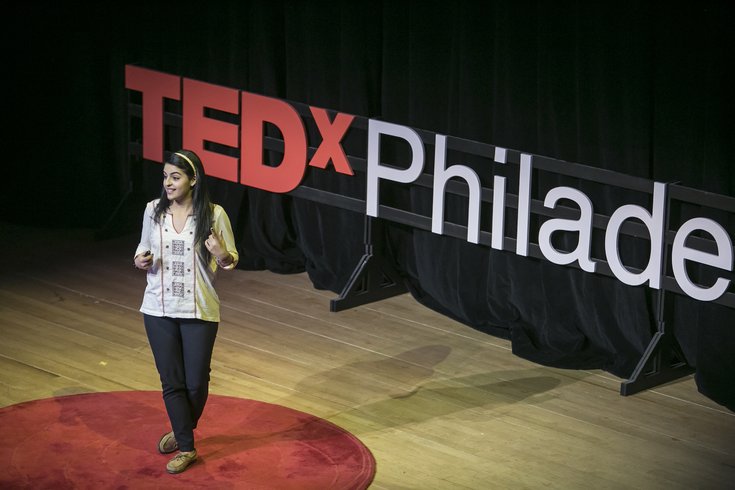 The localized, community-driven version of the popular TED conferences returns to Philadelphia on Thursday, June 11. The day of "ideas worth spreading" features speeches by some of the city's most knowledgeable and interesting people.

This year's TEDxPhiladelphia audience-chosen theme is "And Justice For All," the final four words of the Pledge of Allegiance, which encourages speakers to discuss issues of equity and access. As its website states, the phrase is used here to espouse not "blind patriotism" but an emphasis on the country's founding tenants of social equity and economic justice.

Over 400 people applied or were nominated to speak this year. Those selected include Philadelphia Police Department Commissioner Charles H. Ramsey, who will speak about how to strengthen police-community relations, and The Daily News' Ronnie Polaneczky, who will speak to the power of listening.

Other interesting speakers include, Jeffrey Rosen, CEO of the National Constitution Center, who will speak about modern surveillance's threat to democracy and renown architect Rosa Sheng, who will discuss gender equity and its importance in her field.

As usual, general admission tickets, which retailed for $75, sold out for TEDxPhiladelphia. However, Technically Philly has a pair of tickets left that they're giving away. All you have to do is follow these rules by signing up for their newsletter. They'll let the winner know Friday, May 29.