Now the family of Owen Carey, of England, is advocating changes to how restaurants in that country label potential allergens on their menus 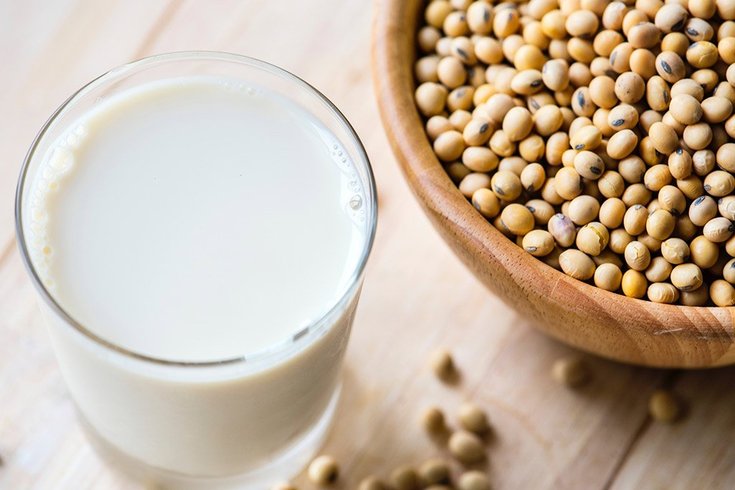 A British teen died two years ago after telling the staff at Byron, a popular burger chain, that he had a dairy allergy. The wait staff assured him his order would be safe, but his chicken sandwich was marinated in buttermilk. The teen died shortly after consuming the sandwich.

A British teenager told wait staff at a chain restaurant that he had a dairy allergy and then died shortly after he was served a chicken sandwich marinated in buttermilk, British officials said.

Owen Carey, 18, died from anaphylactic shock after he was misled by the staff at Byron, a popular burger chain in England, to believe his order was diary free, the Southwark Coroner's Court announced on Friday.

This finding came more than two years after Carey's death on April 22, 2017.

South London investigators also concluded that the restaurant's menu did not label any allergens on the menu.

Carey had been celebrating his birthday when he went to Byron on April 22, 2017. He had notified the staff that he had a dairy allergy, according to officials, and they assured him his meal would be safe to eat. However, the fried chicken sandwich he ordered was coated in a buttermilk marinade. Carey collapsed less than an hour later and died in the hospital.

The coroner ruled that Carey's death was from severe, food-induced anaphylaxis.

In response to Carey's death, his family is asking the government to change the law when it comes allergen labeling in restaurants. "We want restaurants to have to display clear allergen information on each individual dish on their menus," Emma Kocher, Carey's sister, said at the press conference on Friday. "It is simply not good enough to have a policy which relies on verbal communication between the customer and their server."

Simon Wikinson, Byron Burger's chief executive, expressed his condolences to Carey's family in a statement, noting the company takes allergies "extremely seriously." He added, "We have heard what the coroner said about the need to communicate about allergies. It is clear that the current rules and requirements are not enough and the industry needs to do more – more to help support customers with allergies and more to raise awareness of the risk of allergies."