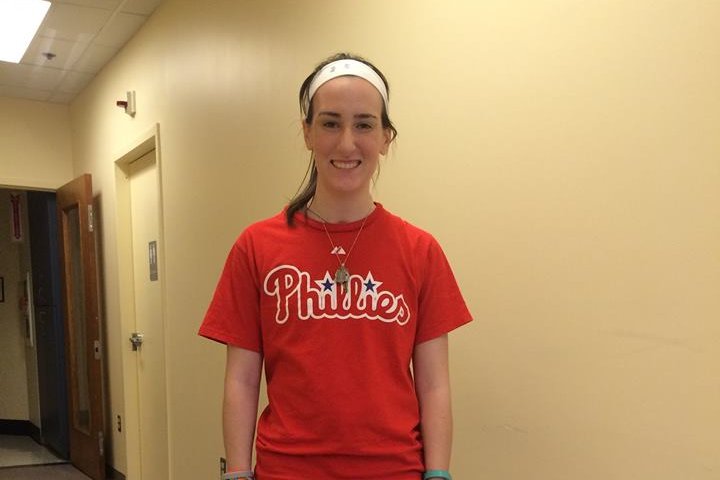 One year after a hit-and-run incident left Temple University student Rachel Hall with critical injuries, the 23-year-old from Mullica Hill in Gloucester County, New Jersey, is making amazing strides and will walk at this year's May graduation ceremonies, her family announced.

Hall, who was a goalie for Temple's women's lacrosse team, was unable to attend commencement ceremonies last year due to her injuries, though her mother accepted her diploma on her behalf.

This year, however, Hall will be there to walk.

"If you were to see Rachel in critical condition a year ago, you would never expect her to be in the condition she is now," her mother, Kathy, wrote on Facebook. "She is truly a miracle." 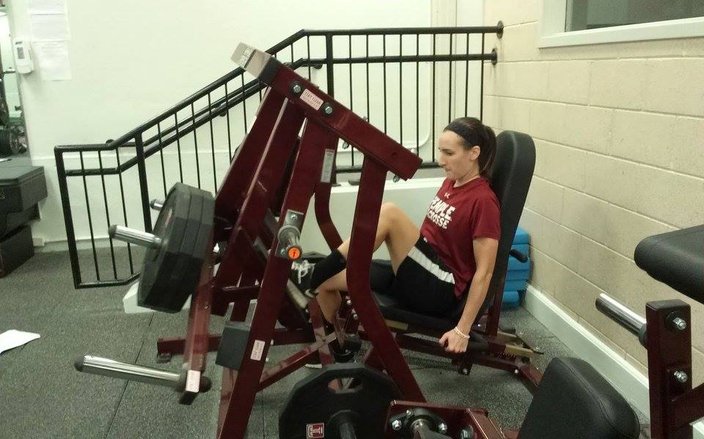 Rachel Hall is now at Magee Rehabilitation Hospital in Philadelphia, where she is receiving physical, occupational and speech therapy daily.

Kathy Hall has been keeping her daughter's supporters abreast of her recovery efforts via the Facebook page Rachel Hall Temple Strong.

Rashan Roberts, 18 at the time, has been charged in the incident.