Temple is one of the top schools for 'sugar babies' 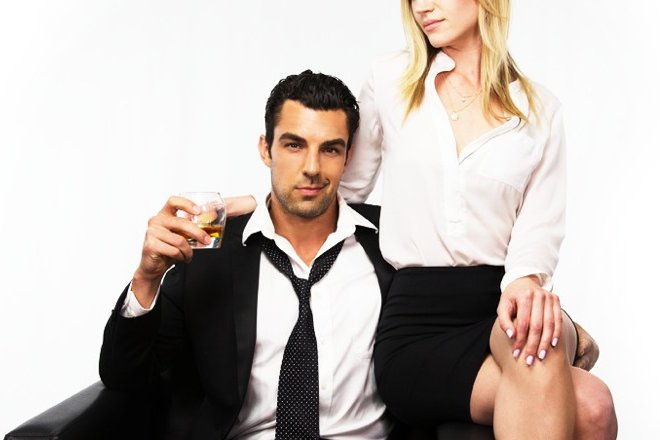 The website Seeking Arrangement says 155 Temple students signed up to be "sugar babies" in 2015.

College can be very expensive, and more than 100 Temple University students have sought help easing that financial burden by looking online for a "sugar daddy."

That's according to a list recently released by the website Seeking Arrangement. The service hooks up "babies" seeking pampering and allowances with "daddies" (or "mommas") looking for "beautiful" companions.

The Daily Mail reports that Temple was fourth in the country for sign-ups on the website in 2015 with 155 students.

CEO and Founder Brandon Wade says the site offers a solution to the college debt crisis in the country. The site is not an escort service, according to UPI, as the "babies" -- who receive an average of $3000 monthly allowances from their "daddies" -- are not required to have sex with the men.

A new video advertisement for the site promotes the service as a way to pay for a college education, with a girl explaining, "our mission is is to provide quality education, completely paid for by wealth benefactors."

The video urges girls with so-called "daddy issues" to sign up. It chides "daddies" who give small allowances and one girl is seen being reprimanded for her skirt being too long.

Penn State was also on the list, coming in ninth with 121 new sign-ups. New York University topped the list with 225.

NBC Philadelphia reports that Philadelphia Police say it's not worth investigating the vague distinction the site holds between dating and escort service.

How does Temple feel about ranking so high on the list? The school told the news station they wouldn't comment as "Seeking Arrangement didn’t deserve any more publicity."